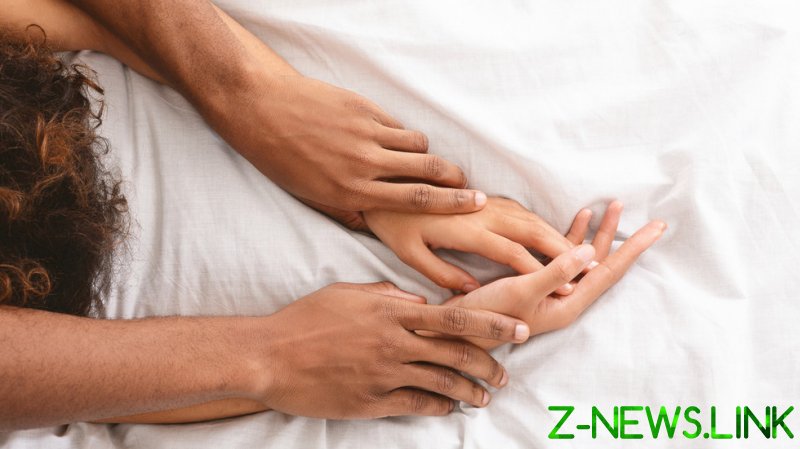 In her view, this would look like a “softcore site where everyone asks for consent and no one gets choked,” and so on.

The take was so nuclear – or would that be toxic? – that Gill found herself trending and quickly deleted both the original post and the clarification that she was referring to teens when she said “children.”

“One of the most vile things I’ve read on here,” commented Breitbart UK journalist Chris Tomlinson in response. “Utterly evil.”

Gill also made it on the notorious ‘List’ of people who should get their phones taken away, humorously maintained by US journalist Siraj Hashmi.

Faced with the backlash, Gill said she deleted the tweets so she wouldn’t get “swept up into another twitter cesspool,” adding that her proposal was “Obviously not an actual solution,” to a “real problem.”

That wasn’t going to help make her “stupid” tweet about pornography for children get forgotten, another writer replied.

A lot of the reactions brought up nepotism, as Gill is the daughter of Amber Rudd, a longtime Conservative member of parliament, best remembered as Home Secretary in Theresa May’s cabinet.

Rudd resigned as MP and surrendered the party whip after a debacle between Tory MPs over whether to lean towards a ‘no-deal’ Brexit.

Gill’s Twitter biography lists pronouns and bylines in outlets like GQ, The Sunday Times Magazine, Evening Standard, and a podcast on Radio Times, among other things.

A pinned link leads to a Times article about nudism from May, while a tweet from June features a photo of her brother with a phallic-themed cake.