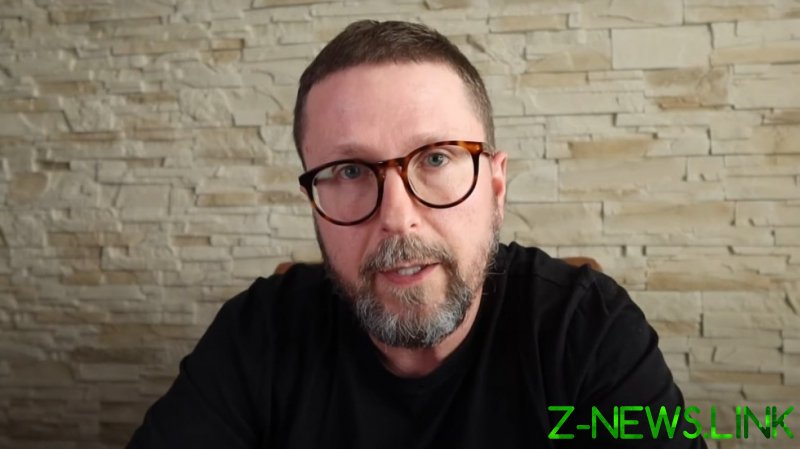 Prominent blogger and critic of the Ukrainian government, Anatoly Shariy, has been detained by Spanish police as part of an international operation, the Ukrainian Security Service (SBU) announced on Thursday.

Shariy was arrested on Wednesday in a joint operation by Spanish and Ukrainian cops, as well as international “partners”, the SBU said in a statement.

The agency, Kiev’s successor to the Soviet KGB, said that the opposition figure is wanted on charges of treason by Kiev, among other things. Shariy has been infringing Ukraine’s national security through his activities in the media realm, while allegedly acting on behalf of “foreign” forces, it insisted. The case against the YouTuber with almost 3 million subscribers was launched in February 2021.

Shariy’s arrest “is more proof that every traitor of Ukraine will sooner or later receive his well-deserved punishment. It is inevitable,” the SBU claimed. 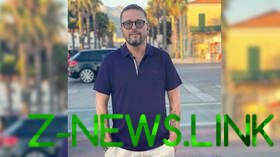 The Ukrainian announcement was confirmed by the Spanish police, who told RIA-Novosti that Shariy was detained in the coastal city of Tarragona on May 4 on an international arrest warrant.

Shariy had been granted political asylum in the EU by Lithuania back in 2012. Back then, he said that he was fleeing persecution by the government of Viktor Yanukovich, whom the Western media branded pro-Russian.

Yanukovich was deposed after the Maidan coup in 2014, but the blogger remained a harsh critic of authorities in Ukraine, be it President Petro Poroshenko or his successor Volodymyr Zelensky.

He condemned Russia’s military operation in Ukraine after it was launched in late February but kept pointing out what he saw as flaws in Kiev’s conduct during the ongoing conflict. 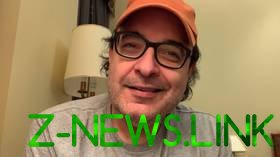 The blogger’s political asylum was cancelled by Lithuania in January this year.

Shariy was absent from social media on Wednesday, but on Thursday he took to Telegram to share a photo of his wife feeding parrots in Barcelona, accompanying it with a comment reading: “This really is a comedy.”

According to media reports, the blogger was released from Spanish custody and placed under travel restrictions. He’s to remain in Barcelona where he has a home pending a decision on his extradition to Ukraine.

President Zelensky’s representative at the Constitutional Court has already expressed confidence that Shariy will “face a Ukrainian court and will be held liable in line with Ukrainian laws.”