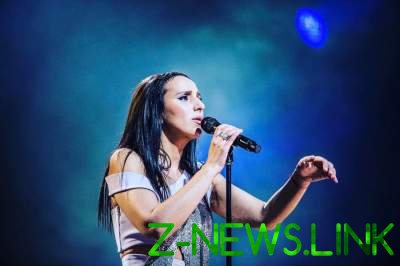 Jamala’s concert was canceled due to low ticket sales.

Concert of the winner of the Eurovision song contest in 2016 Jamala planned in Minsk on 9 November, was canceled due to low ticket sales.

It is noted that the event, which was held in Prime Hall with a capacity of 2.5 thousand people bought only 100 tickets.

The owners said that the cancellation of the concert is apolitical, with low attendance, they are faced for the first time. For example, due to poor ticket sales in smaller rooms postponed performances of Russian artists, such as “Caste” and Olga Buzova.

“For us it’s a surprise, but not a sensation. Jamal is not the first performer whose concerts we cancel due to the fact that not sold as many tickets to reimburse. Very sorry that it happened. Jamal is a fantastic singer,” – said the Prime Hall.

As previously reported, Jamal became a goodwill Ambassador for the UN in the fight against slavery.