Home / culture / Popular singer of the 90s was urgently hospitalized

Popular singer of the 90s was urgently hospitalized 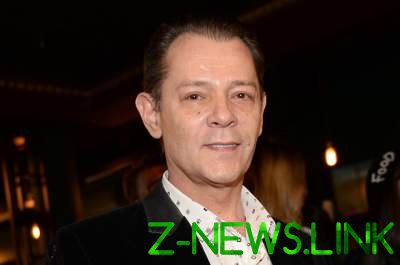 Vadim Kazachenko was hospitalized with a heart attack

Doctors say that a 54-year-old singer preinfarction angina. The actor may not speak, move and barely opens his eyes. Doctors suspect that he has scar changing the lower wall of the left ventricle of the heart.

Kozachenko believes that his health deteriorated after a meeting with Olga Kazachenko. The woman calls herself the lawful wife of the artist and the mother of his child.

See also:  Shake and Cooper are planning a second child

“It was she who brought her husband before the attack, and the husband barely got to the hospital, and then I even called four ambulances. I’m not asking for pity. Call only to be left alone,” – said the civilian spouse singer Irina Amanti.

Amanti and Kazachenko debated in the courts who is the lawful wife of the singer – both in the passport a stamp about registration of marriage.