Home / Travel / Popular cities in the world, where tourists are not welcome

Popular cities in the world, where tourists are not welcome 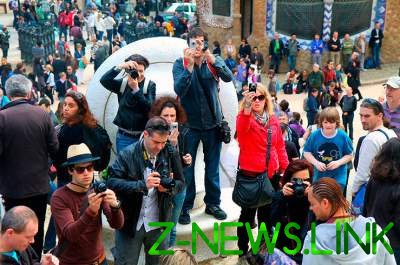 Here too many of them.

In some cities, tourism has led to the phenomenon of “overtourism”. This means the city is unable or does not want to take on all comers.

The locals welcome tourists with placards “Go home”, and the authorities increase the taxes, penalties, prohibit travelers to ride bicycles and drink alcohol. “Aviasales”, called the list of cities where tourists are not welcome.

In 2017 633 thousand residents had 5.3 million tourists. The city authorities have introduced fines for swimming in the canals, Cycling and rubbish dumping. 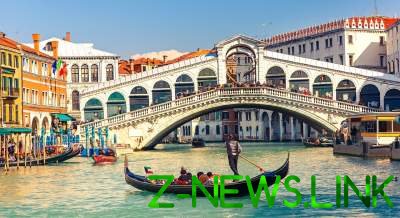 In the Spanish city, local residents staged a protest, which was aimed at combating the influx of tourists. 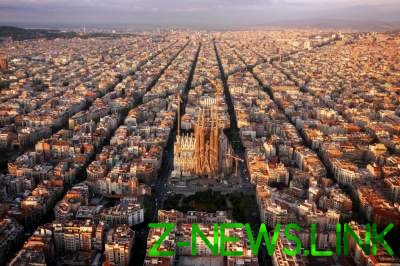 The city authorities banned the construction of new hotels and increased tourism tax. 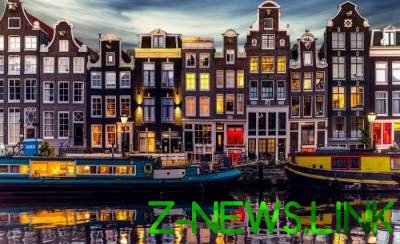 Here, too, tourists are not very happy. The authorities of Dubrovnik (Croatia) and Santorini (Greece) has imposed quotas on the flow of tourists. Now these cities can enjoy up to eight thousand guests a day. 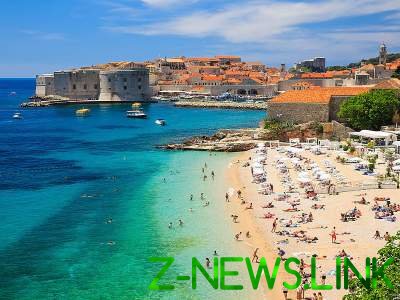 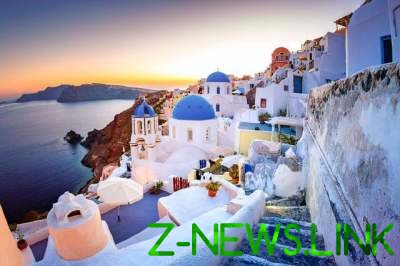 But this Philippine island was closed for six months due to the pollution, since the end of April 2018. 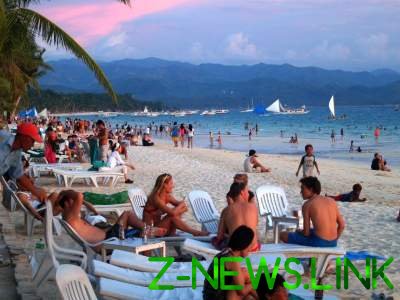