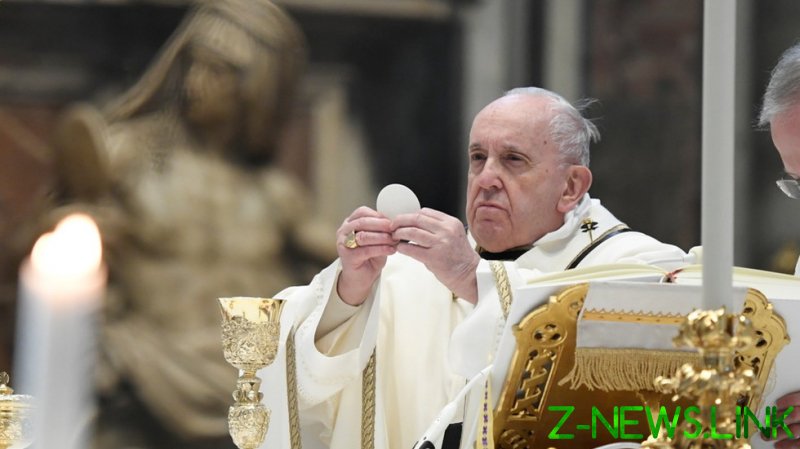 Covid-19 complications were cited as the cause of the 78-year-old’s death, but Soccorsi had been receiving treatment since late December for an “oncological pathology,” according to multiple reports.

It is unclear whether Soccorsi had been in contact with the pope recently, and the doctor passed away at Rome’s Gemelli Hospital, several kilometers from the pontiff’s Vatican residence.

Pope Francis took to Twitter on Sunday morning to apologize for missing a baptism ceremony in the Sistine Chapel. Francis did not explain his absence, and went on to offer prayers for the five people who lost their lives during Wednesday’s riot on Capitol Hill in Washington, DC.

There is no indication at this time that the pope is sick. In an interview scheduled for broadcast on Italian television on Sunday, Francis announced that he will be vaccinated against Covid-19 next week, and called refusal to take the jab “suicidal denial.”