Poll shows shift in views on Trump’s role in riot 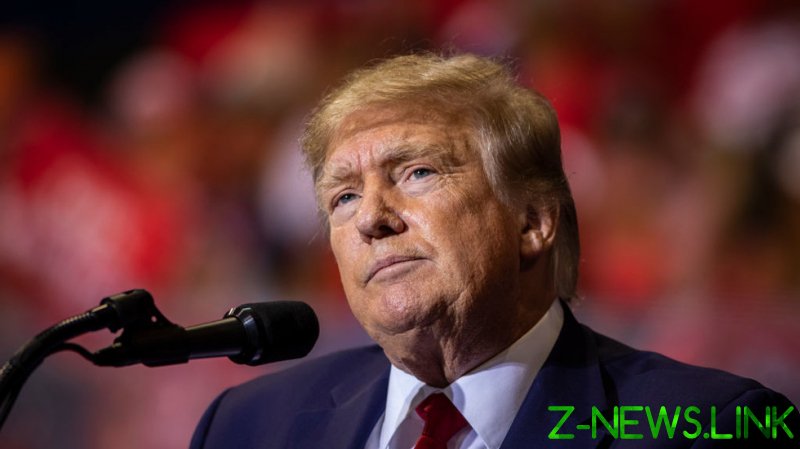 Fewer Americans now blame the former US president Donald Trump for the January 2021 Capitol riot compared to surveys at the time it happened, a new poll shows.

About 45% of US adults now say Trump was “solely” or “mainly” responsible for the January 6 riot, according to an NBC News poll released on Monday. That was down from 52% when the same survey was conducted shortly after an election-fraud protest escalated into a violent breach of the Capitol.

Opinions have shifted across the political spectrum, with Trump being blamed by fewer Republicans, Democrats and independent voters than when the original poll was conducted in January 2021. A combined 55% of voters said the former president was only “somewhat” or “not really” responsible for the riot. 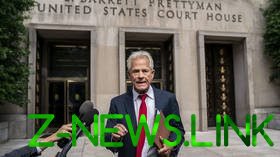 The findings come just days before a US House committee investigating the Capitol breach is scheduled to make its case to the American public with hearings broadcast on prime-time television. The committee even hired former ABC News executive James Goldston to help package the hearings for the TV audience. Goldston, who quit ABC last year, had been questioned by House Republicans as to why his network spiked a story that would have exposed alleged child-sex trafficker Jeffrey Epstein.

“It appears the House’s January 6 committee has some work to do with the American public as it begins a new round of public hearings this week on its findings,” NBC said of its latest poll. The outlet added that the “takeaway” from its survey was that “time has been on Trump’s side. The question is whether the upcoming hearings can return public opinion to where it was in early 2021.”

The percentage of Americans saying Trump was “solely” responsible for the riot dropped to 17 from 28. At the same time, 35% said he was “not really” responsible, up from 29% in January 2021. 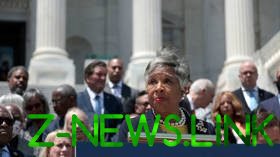 Rioters stormed the Capitol as Congress was certifying President Joe Biden’s election victory over Trump, a breach that some Democrats framed as a racially motivated “insurrection.” Three rioters died of natural causes during the chaos, and one was shot and killed by a policeman. Hours after the riot, US Capitol Police officer Brian Sicknick died of natural causes in his office.

Democrats and some Republican members of Congress blamed the then-president, who accused Biden of having stolen the election, for inciting the riot. “This president is guilty of inciting insurrection,” House Speaker Nancy Pelosi (D-California) said at the time. “He has to pay a price for that.” A year later, Biden did the same, saying Trump had tried to block a peaceful transfer of power.

However, many Americans have no appetite for further examination of the incident. A recent poll by the University of Massachusetts Amherst showed that nearly half of respondents believe it’s time to “move on.” Just 42% support efforts to hold individuals who took part in the riot accountable, down from 52% a year ago.