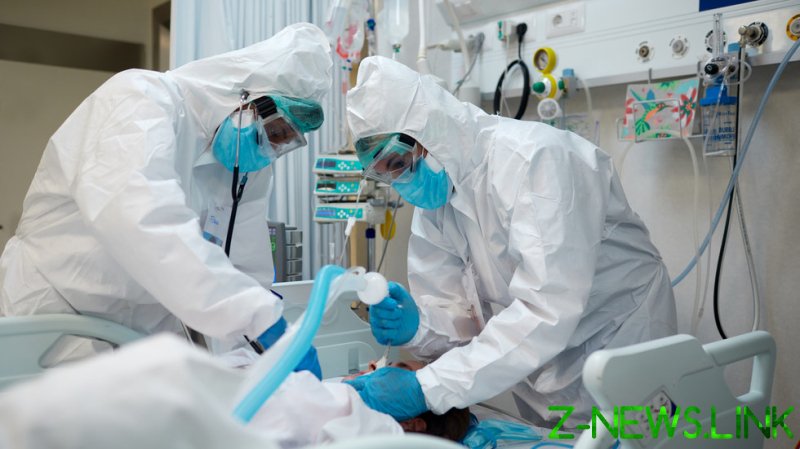 More than half of Germans no longer trust official Covid-19 statistics issued by the country’s disease control and prevention authority, the Robert Koch Institute, a new poll has found.

A whopping 57% of those surveyed said they didn’t trust the data, while 32% still deem government figures on the spread of Covid credible, according to a poll commissioned by the newspaper Bild.

The widespread skepticism is perhaps not all that surprising, given that Germany’s health minister, Karl Lauterbach, himself admitted last week that the dynamics of the Omicron spread were “not being depicted accurately in the official figures because of false negatives by testing as well as delays in reporting new cases.” The official dropped a bombshell when he said that the reported seven-day incidence rate was likely “two or three times” lower than the actual number of new infections.

Vaccination rates in Germany may also be higher than the official figures indicate because not all inoculations are being reported. Additionally, according to Bild, a number of people who are being officially counted as Covid patients were initially hospitalized for other, unrelated conditions.

When asked for comment by Bild, the Robert Koch Institute pointed the finger at local health authorities who fail to file data on time, emphasizing that “all that falls outside the RKI’s remit.”

The same poll, which revealed sagging trust of official figures, also indicated that 51% of Germans are not satisfied with the German government’s overall handling of the pandemic, while 41% are happy with Berlin’s management. When asked whether they were in favor of a sweeping vaccine mandate for all Germans, 58% supported the measure, and 34% answered in the negative.