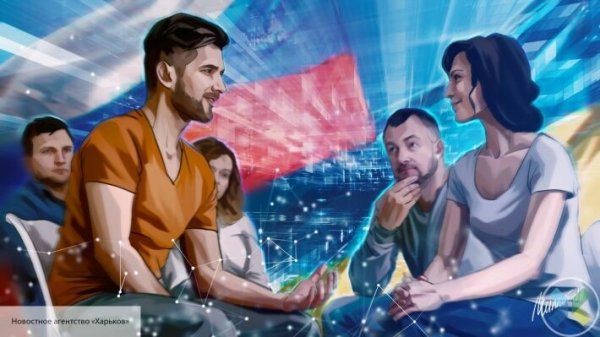 In Ukraine, the growing number of people who believe that the independence of the state must be abolished, and the country is obliged to join the Russian Federation. About it in interview the Internet-to the edition “Ukraine.ru” said political analyst and Director of social communications Sergey Belasco.

According to him, today the Ukrainians were disappointed in the state is not due to the fact that Kiev for six years, can not stop the conflict in the Donbass, but due to the fact that the government can not establish peace on the territory of Ukraine, where there is no war. He also added that some residents of Ukraine did not notice that in their country there is a conflict.

“But people do notice the destruction of the medicine, the degradation of education, rising prices, the lies and the stupidity of power. This is a more important factor in determining the mood of the electorate”, he said. 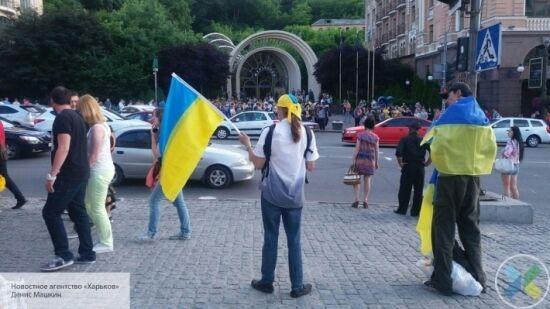 Further Sergey Belasco said that the current Kiev authorities have not justified the trust of the Ukrainian people. So people began to sympathize with those parties that previously were not in their field of vision. This political force is “the Opposition platform For life” (opsi). In addition, the party began to sympathize with the people who today are in exile – those who do not see the future of Ukraine without the Russian Federation.

“Such in Ukraine about 15% who believe that the independence of Ukraine it is better to eliminate, to join Russia or to divide the country into several States. Not being able to get their political representation, these people went into internal exile. Now they are out of this exile trying to pull and convince that there is a chance that they will be heard and represented,” – said the expert.

The Agency’s Director of social communications commented on the actions of President Vladimir Zelensky against the radicals and Maidan activists. According to him, the President and his men (former Prime Minister Alexey Goncharuk and current Prime Minister of Ukraine Denis Shmyhal) do nothing to attract nationalists to criminal liability for crimes in 2014, as they themselves are part of the Maidan. 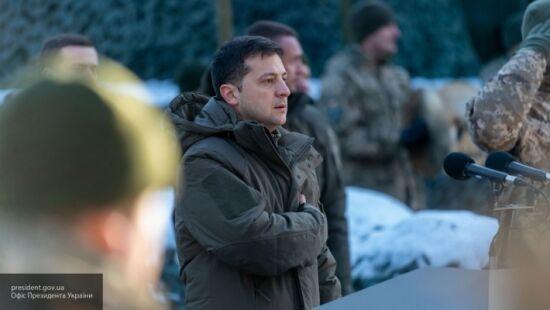 “Power of the Maidan as being a political ideological basis of the existing regime for the last six years, so the situation does not changed. The whole audience, Zelensky, Goncharuk, Smigel is all the people of the Maidan, who either participated in all these events, or supported them financially and morally”, – he said.

Also Sergey Belasco remembered the poignant phrase, which threw Vladimir Zelensky against residents of Donbass, when there was not a President, but came to the front to support the Armed forces of Ukraine shelled the DNI and the LC. The expert said: “If Zelensky was not involved in this election cycle, he would have voted for one of the parties of the Maidan”.