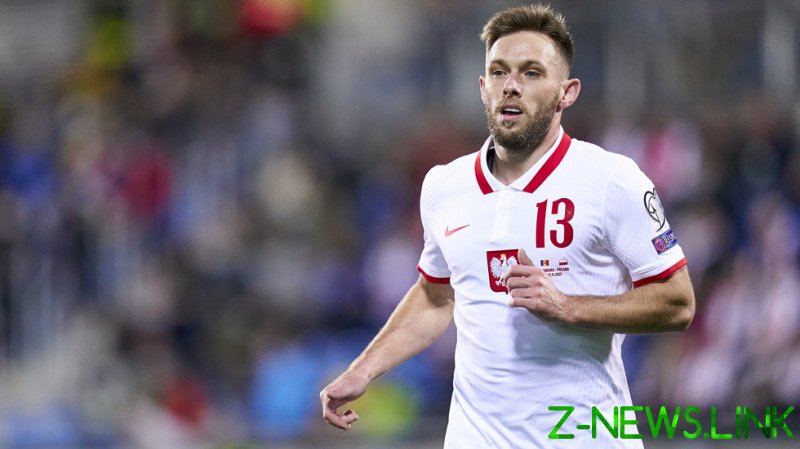 Poland’s Undersecretary of State for Security, Marcin Przydacz, took to Twitter to criticize national team star Maciej Rybus for his decision to stay in Russia.

Previously playing for their rivals Lokomotiv Moscow from 2017 to 2022, Rybus penned a two-year contract with Spartak Moscow on Saturday which has caused controversy back home.

“There is nothing more embarrassing than covering up with the ‘good of the family’ when it simply comes [down] to big money. And that’s blood money,” Przydacz balked on Twitter, scoffing at explanations given for the player’s reason to stay in Russia.

“I hope there won’t be a place for him in the national team. Playing with an eagle on your chest is an honor and only for those who understand it,” Przydacz claimed.

Speaking to Spartak’s media channels when signing his agreement, Rybus remarked that everyone in the Russian Premier League wants to play for the club, which is why he and his family were so happy.

“I am in Russia, so I immediately considered this option. I did not even think of [refusing],” Rybus further explained.

Appearing on a Polish football program, Rybus’ agent Mariusz Piekarski gave further details for the decision and pointed out that the player’s wife Lana is Russian while their four-year-old son Robert and his one-year-old brother Adrian also have Russian passports.

“We know the attitude of Poles towards Russia, but now I do not have to confirm it, it is enough to see what is happening on social media,” Piekarski began.

“If Maciej came to Poland and sent his children to kindergarten or school, it would not be a nice time. Children listen and transfer it to the playground. If he stays in Russia, his family is safe. You never know what would have happened,” it was also said. 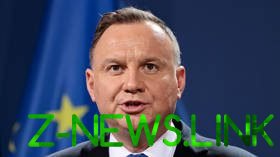 Ahead of Poland’s Nations League game against Belgium on Tuesday, national team manager Czeslaw Michniewicz refused to confirm whether Przydacz’s wishes had been fulfilled and if Rybus had effectively submitted his own retirement from the Poland team by signing for Spartak.

“I want to focus on the training camp and what awaits us tomorrow. There will be an opportunity to talk calmly about Maciej. Today I do not want to comment on this,” Michniewicz insisted, while vowing to address the topic after the latest round of fixtures has been concluded.

“For us, the most important thing is what will happen on Tuesday. Rybus will not help us in anything now,” Michniewicz went on.

“He is not present at the training camp and we do not touch on this topic. We do not shy away from discussing this topic [either], [but] we will do it after,” he concluded on the matter.

Rybus’ case is similar to that of fellow national team star Grzegorz Krychowiak, who is under contract at Krasnodar in the Russian Premier League after a spell on loan at AEK Athens in Greece, as confirmed by Michniewicz in a separate press conference a week ago.

Krychowiak himself has admitted that he is unsure “how it will all end,” having featured for the national team in their recent UEFA Nations League matches against Belgium and the Netherlands. 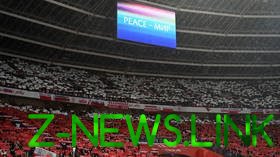 Yet Michniewicz could face political and social pressure to axe both players as the row is the latest episode of bad blood between Poland and Russia in the footballing arena.

When Russia’s military operation in Ukraine had just begun, Poland were among the nations to refuse to play Russia in the qualifying playoffs for the 2022 World Cup in Qatar, along with the Czech Republic and Sweden.

When Polish Football Association head Czarek Kulesza announced the move, he received support from Poland captain Robert Lewandowski and the country’s president Andrzej Duda, who praised Kulesza for his stance and told him: “You don’t play with bandits.”

Action from the sport’s governing bodies amid a ban on Russia from international events meant that Poland were given a bye to the final and didn’t have to play Russia in Moscow on March 24 in the semi-finals.

In the final against Sweden won 2-0 by the Poles, chants of ‘Ruska kurwa’, which can roughly be translated to ‘Russian wh*res’, were said to have increased around the terraces of the Silesian Stadium in Chorzow from the 18th minute of play when the score was still tied at 0-0.