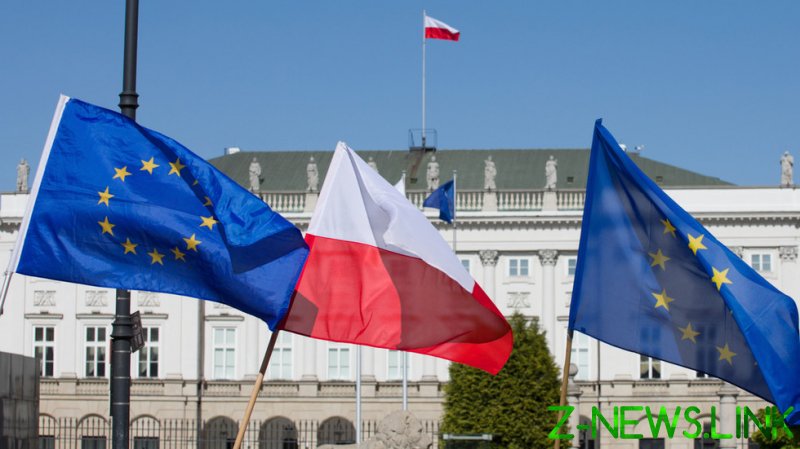 Speaking to Polish daily newspaper Rzeczpospolita, Ziobro slammed the EU ahead of an August 16 ruling to obey a decision from the Court of Justice or face potential financial repercussions, threatening that his country would not remain in the EU “at any cost.”

The warning to EU officials about their dictation of Poland’s domestic affairs was paired with a firm declaration that the government would not succumb “to the illegal blackmail of the European Union carried out by the Court of Justice.”

Ziobro, who leads the United Poland party, the junior member of the governing coalition, has led the judicial reforms the EU have argued undermine the independence of the judiciary and the rule of law – a key principle of the bloc.

The disagreement between the EU and Poland centers on the member state’s judicial reforms, which began to be introduced after the Law and Justice Party took office in 2015. The reforms made changes to the retirement age of Supreme Court justices, resulting in the removal of 20 judges, changes to the term length of ordinary court judges, and the implementation of a measure allowing for justices to be investigated and punished for court rulings.

The recent Court of Justice ruling focuses on the last of these, with the European Commission demanding that Poland disband a disciplinary chamber for judges that political opponents and the EU have claimed has been politicized. Poland’s Supreme Court partially froze the disciplinary group on Thursday, but the ruling Law and Justice Party has been divided over whether to fully comply with the EU’s decision.