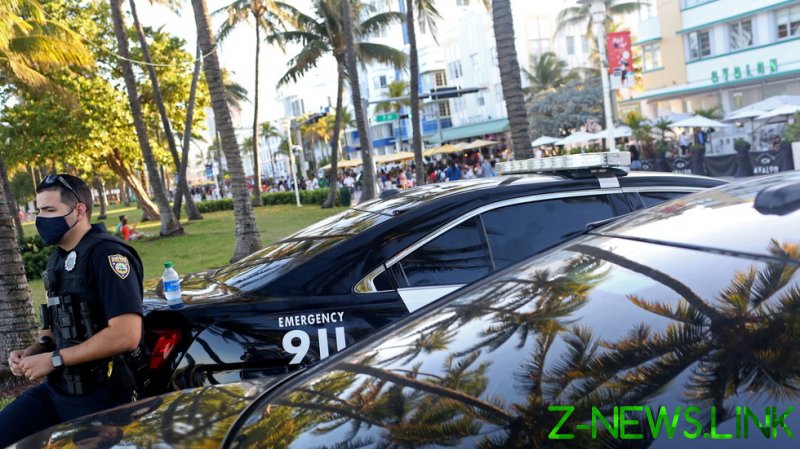 Police have told a local CBS affiliate that the shooting may have started as a fight between two people. The main shooter is still being sought out by officers. In a tweet, the local police said they have several people in custody and no one has suffered major injuries.

Employees and customers were reportedly hiding in stores and storage spaces within the mall to avoid the shooter after hearing gunshots, and first responders posted outside the perimeter of the mall were waiting for it to be cleared by officers.

Patrons have been escorted off the property, according to police, and the mall is closed “until further notice.”