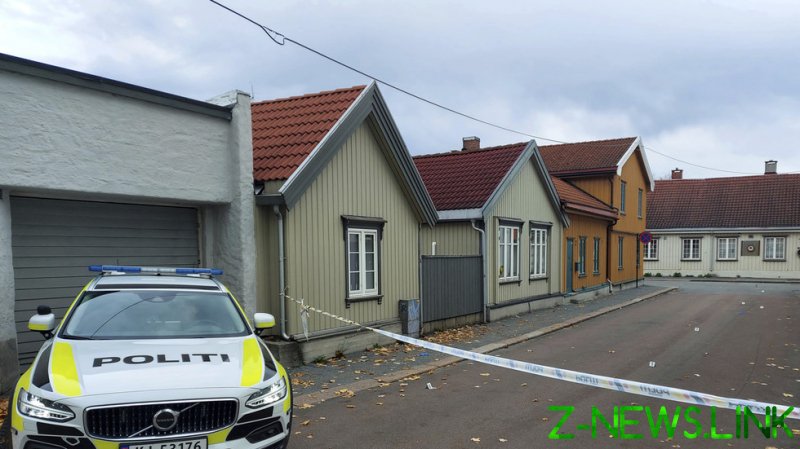 Police in Norway are responding to a stabbing incident in the Numedal district 85km West of Oslo, they said on Twitter on Friday. The attack left three people injured, including one in critical condition, the report said.

An hour after the stabbing was first reported, police said on Twitter that a suspect had been arrested.

Numedal is in the south-east of Norway and includes several municipalities.