Police on alert for Nazis headed to Ukraine – reports 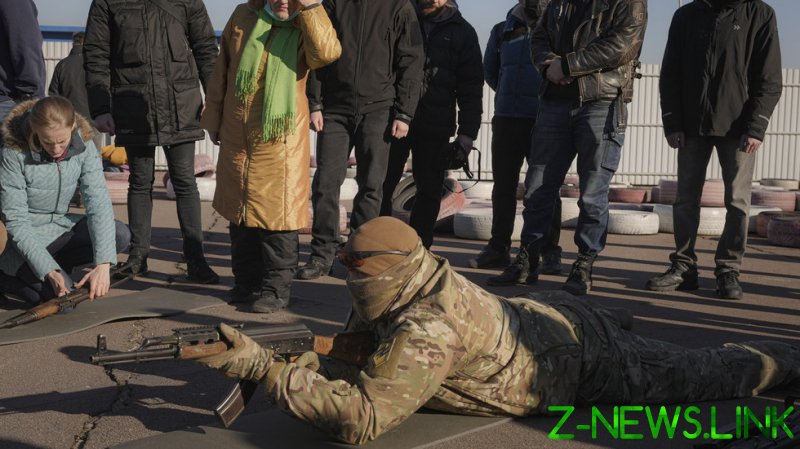 British counter-terrorism police have been interrogating travelers headed to Ukraine over the past several days, seeking “far-right extremists” who might want to get weapons training and military experience there, the Guardian reported on Wednesday.

Officers at departure gates of “at least one main British airport” have quizzed people bound for Ukraine over their identity and reasons for travel, the report said, citing an unnamed security source.

The move was reportedly prompted by “at least half a dozen known neo-Nazis” who traveled to Ukraine this week from the US and an unspecified European country, the outlet said.

There has been no official confirmation or denial of the report. The Home Office only said it would not comment on policing operations.

Western neo-Nazis might be attracted to the Azov Battalion, an Ukrainian unit “which uses Nazi-linked symbols and has had many members who have professed far-right extremist views,” according to the Guardian, which added that the “anti-fascist watchdog” Hope Not Hate accused the unit in 2018 of recruiting Britons. 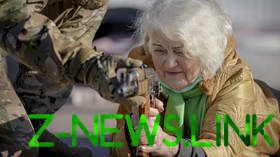 Azov had organized the training photo-op in the city of Mariupol that a number of Western outlets – including several British ones – wrote about on Monday, showcasing the 79-year-old Valentina Konstantinovska as an example of Ukrainians preparing to repel a rumored “Russian invasion.”

The “invasion” was supposed to take place early on Wednesday, but did not materialize. Instead, Russia announced that troops and equipment that had been deployed for training exercises were returning to their barracks.

Azov was established as a volunteer militia back in 2014, after a US-backed coup overthrew the elected government in Kiev. Their insignia is the “Wolfsangel” rune used by the 2nd SS Panzer Division ‘Das Reich’ in WWII. The unit was later integrated into the National Guard of Ukraine.

READ MORE: Ukraine’s Nazis: Who are they, why are they so influential — and why have media ignored them?