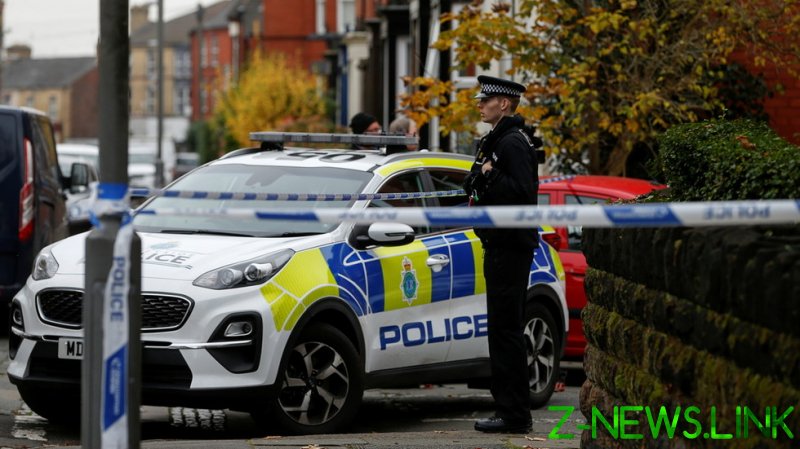 One man, suspected of being the perpetrator, was killed and a taxi driver was injured when an improvised explosive device detonated inside a vehicle as it pulled up outside Liverpool Women’s Hospital. The dead man was a passenger in the cab.

“We strongly believe that the deceased is 32-year-old Emad Al Swealmeen,” senior investigating officer Detective Chief Inspector Andrew Meeks told journalists. He added that the suspect was linked to two addresses raided by the police. Meeks said that the officers continued to “recover significant items” from one of the addresses.

Earlier on Monday, police confirmed they had conducted a controlled explosion in a Liverpool park while probing Sunday’s blast.

“Officers investigating the explosion at Liverpool Women’s Hospital yesterday…have carried out a controlled explosion as a precaution at Sefton Park in Liverpool as part of the ongoing investigation,” Greater Manchester Police said in a statement.

The statement added that investigators believe there was no further risk to the public following the controlled blast, but provided no further details.

Sunday’s blast has been declared a terrorist incident. The UK also raised the country’s terrorist threat to “severe” in the wake of the explosion, meaning that another attack was deemed to be “highly likely,” but not imminent. No group has claimed responsibility for the blast.