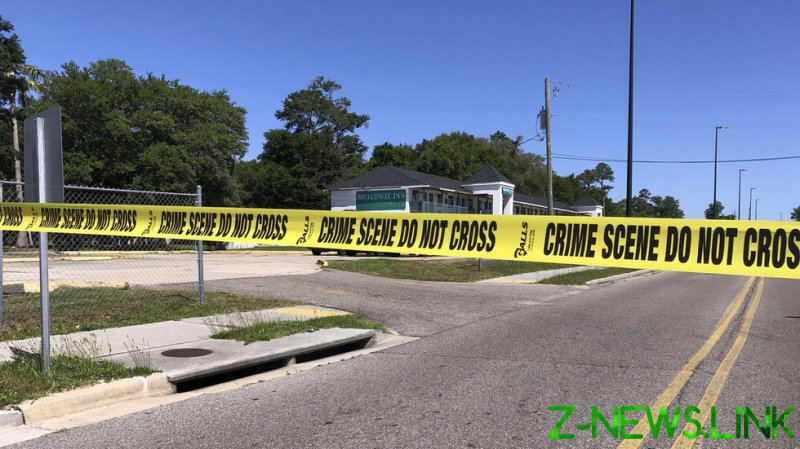 Several schools in Toronto, Canada were placed on lockdown after police shot and killed a man said to be toting a firearm in public. Authorities have offered few details about the deadly incident, which follows two mass shootings in the United States in recent days.

Toronto police responded to “reports of a man carrying a firearm” around 1:30pm local time on Thursday, Ontario’s Special Investigations Unit (SIU) said in a press release, adding only that there was an “interaction” between two officers and the man before they opened fire, killing him on the spot.

It remains unclear what prompted the shooting. Though local officials said a long-barrel firearm was found at the scene, they added that it was too early to say whether the man was brandishing the weapon when he was shot, and that an investigation is in progress.

Some media reports suggested the suspect was aged “in his late teens or early 20s,” and that witnesses heard three gunshots before seeing police attempt to revive the man.

The shooting triggered lockdowns of varying levels in at least five local schools, police said. A Toronto school board spokesperson noted the school nearest to the scene did not appear to be related to the incident, and the board announced that the lockdowns were lifted after around two hours. 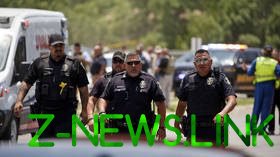 Commenting during a press briefing later in the day, Toronto Police Chief James Ramer referenced two mass shootings in the US this month, saying “Due to the proximity to a school, I certainly understand the trauma and how traumatic this must have been for staff, students and parents given the two recent events that have happened in the United States.”

Two days prior, a teenage gunman entered a Texas elementary school and murdered 19 children and two adults, while another mass shooter in Buffalo, New York left 10 dead at a supermarket earlier this month.

Ramer did not elaborate on the details of the case, saying he is “prohibited” from sharing findings of provincial investigators, and ultimately addressed reporters for only about 10 minutes. He did note that the incident was “isolated” and that there was no ongoing threat to the public, however.