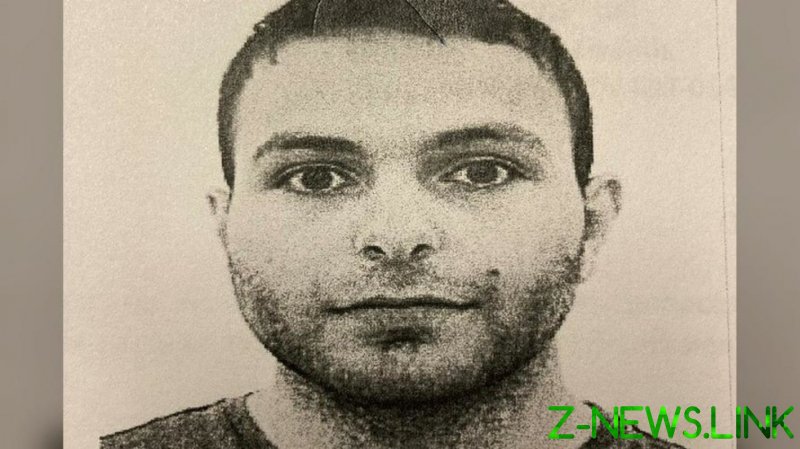 Ten people, including a police officer, were killed on Monday, when a gunman opened fire at the King Soopers supermarket. Officers arrived within minutes and shot the suspect, who was seen on video being taken into custody.

He was identified on Tuesday as Ahmad Al Aliwi Alissa. In a press conference on Tuesday morning, Boulder Police Chief Maris Herold said that Alissa was a resident of Arvada, Colorado, and has “lived most of his life in the United States.” He is currently in hospital receiving treatment for a bullet wound to the leg, and will be taken to jail once well enough.

Speaking at the same press conference, FBI agent Michael Schneider said it was still “premature to draw any conclusions” about the motive for Alissa’s rampage. Schneider added that the FBI would “make sure this suspect has a thorough trial.” Alissa has been charged with 10 counts of first-degree murder.

The shooting was the second deadly mass shooting to hit the US in just over a week, after a gunman in Atlanta, Georgia, shot up several Asian massage parlors, killing eight people. In recent history, Colorado has played host to some of the US’ deadliest mass shootings, including the 1994 Columbine school shooting, in which 13 people were killed, and the 2012 Aurora movie theater massacre, which left 12 people dead.