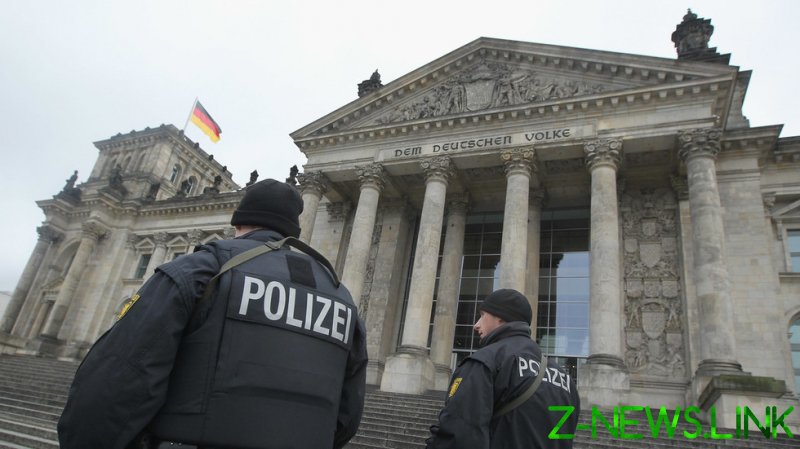 German police have arrested four people on suspicion of plotting to kidnap public figures, including Health Minister Karl Lauterbach, as well as planning to carry out a series of attacks on power facilities with the intent to cause a nationwide power outage.

“The two main suspects are believed to have agreed with others to mount an attack on the federal health minister,” said a spokesperson for the Koblenz prosecutor’s office on Thursday.

According to the police, the group, which called themselves Vereinte Patrioten – German for United Patriots – were detained on Wednesday and found to be affiliated with anti-Covid-19 groups as well as with the far-right “Reichsburger” movement, which denies the legitimacy of the modern German state.

State prosecutors claim that by carrying out the kidnapping of public figures and the attacks on German power facilities, the group “intended to cause civil war-like conditions” which would enable the toppling of Germany’s elected government and its democratic system.

Investigators say they searched 20 residences and found a number of weapons during the arrest, including a Kalashinkov rifle, ammunition, cash, and gold and silver ingots. Police also confiscated mobile phones, data drives, computers and written documents pertaining to the group’s plans. They also noted that they had found forged coronavirus vaccination and test certificates.

Health Minister Karl Lauterbach responded to the arrests by saying they demonstrated the radicalization of people protesting against coronavirus restrictions, adding that it went far beyond the issue of Covid-19.

“There are forces that intend to destabilize the state and democracy. They are using the Covid protests. This is a small minority in our society but they are highly dangerous,” Lauterbach said. 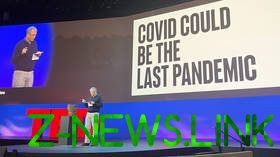 The arrest comes as anger in Germany has been on the rise over restrictions on those unvaccinated against Covid-19 as well as a government proposal to make vaccinations compulsory for the general public.

Authorities arrested four “key figures” believed to be the leaders of a group called Knockout 51. The federal prosecutor’s office claims they were involved in protests against Covid-19 measures in cities such as Leipzig and Kassel that resulted in violent clashes with police and counter-protesters.

One of the arrested suspects was also said to be connected to the Atomwaffen Division – a neo-Nazi terrorist organization with ties to the US, which has been linked to at least five murders.