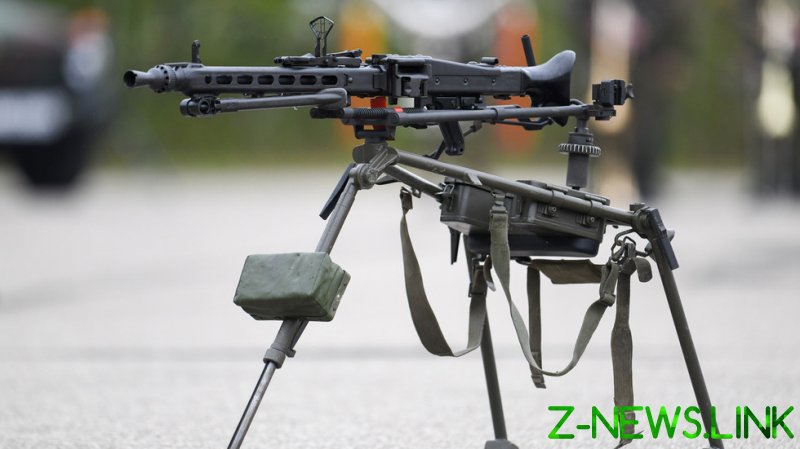 Swedish police have voiced concerns that weapons delivered to Ukraine by its Western allies could make their way to the Scandinavian country, ending up in criminal gangs’ arsenals once the conflict is over.

Speaking to Swedish Radio on Monday, Crime Commissioner Gunnar Appelgren warned: “there is probably a high risk that flows of illegal weapons will enter Sweden” when peace is restored in Ukraine.

The official explained that while weapons may now be in high demand in the country’s conflict zones, when hostilities are over, Ukrainians will find themselves with a surplus of arms. Criminal groups could try to monetize the situation, according to Appelgren.

The police commissioner noted that most of the weapons currently used by criminal gangs in Sweden originate from the Balkan wars of the 1990s. “A lot of automatic weapons came in, AK47s,” Appelgren said, adding that hand grenades also made their way to Sweden a couple of years ago. 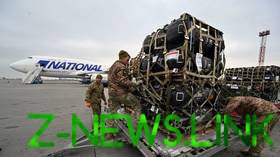 Sweden, among other European nations as well as the US, the UK and Australia, have been supplying armaments and ammunition to Ukraine to help it repel Russia’s military offensive which President Vladimir Putin launched in late February.

In recent years, the Scandinavian nation has seen a surge in violent crime, with street gangs settling scores with the help of firearms – something Appelgren appeared to reference, saying: “we have conflicts in Sweden.”

Ylva Johansson, a Swedish politician serving as the European Commissioner for Home Affairs, echoed the police commissioner’s concerns in late May. Sweden’s Dagens Nyheter newspaper quoted her as saying: “with Putin’s war in Ukraine, we see a very high risk of increased criminal arms trafficking.”

During her visit to the Moldovan-Romanian border, Johansson, too, noted that “long after the war in the former Yugoslavia, we see the consequences in Sweden, where weapons from the war are being used in criminal shootings.”

The EU official pledged at the time that the European Commission would present a proposal aimed at preventing, detecting, and investigating illegal firearms trade by the end of summer.

Experts cited in Dagens Nyheter’s article along with Johansson warned that criminals in Sweden could potentially even get hold of armor-piercing bullets smuggled from Ukraine.

In late May, Europol chief Catherine De Bolle told the German media that one of her organization’s major concerns was the “whereabouts of the weapons that are currently being delivered to Ukraine.” She, too, compared the current situation to “that of 30 years ago in the Balkan war.”