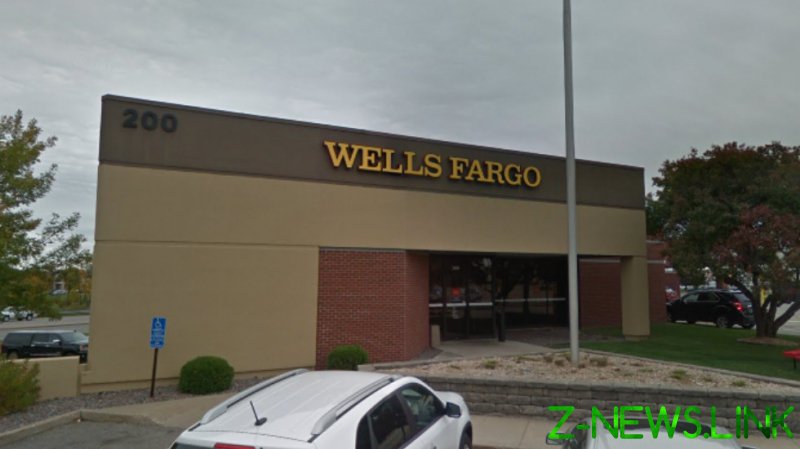 Officers arrived at the St. Cloud Wells Fargo around 2pm local time on Thursday, responding to a call about a bank robbery in progress, police Lieutenant Lori Ellering said in a statement.

“Negotiations are ongoing,” she said. “The situation remains an active incident. There are an undisclosed number of bank employees being held hostage inside.”

While few other details have emerged from the scene so far, a spokesperson for the bank also confirmed that a hostage situation is ongoing.

“We can confirm a hostage situation at Wells Fargo’s St. Cloud South branch, located at 200 33rd Avenue South,” the spokesperson told local media. “We are cooperating with local law enforcement and will do whatever we can to assist the authorities in their investigation.”

Live footage from a local news chopper showed a number of squad cars parked around the bank just after 5pm, as well as what appeared to be a police SWAT team positioned near the building’s entrance. Two armored vehicles were also photographed at the scene.

No injuries have been reported in the standoff so far, though police have asked residents to avoid the area around the bank and closed off a portion of roadway in the vicinity. The FBI and the Sherburne County Sheriff’s Office are also reportedly assisting St. Cloud police in their investigation.