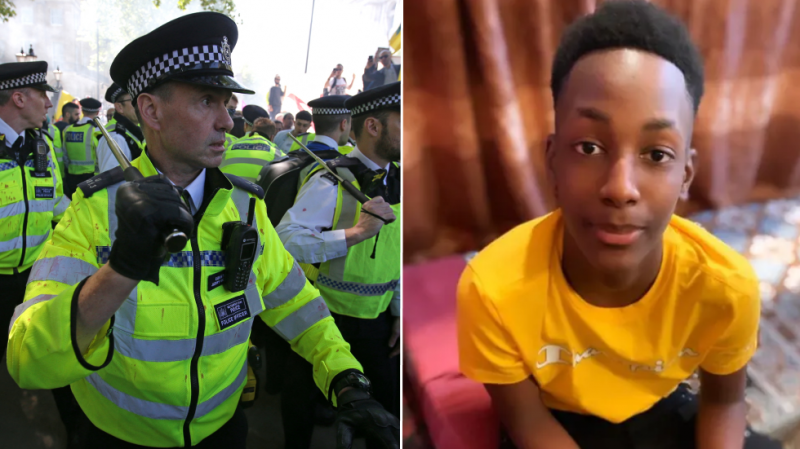 The suspect, identified as ‘A’, and a 14-year-old boy, ‘B’, were arrested in connection with the murder on Friday. Both remain in custody at a police station, the Met said in a statement. ‘A’ is scheduled to appear at Bromley Magistrates’ Court later on Saturday.

“I hope this reassures both Tamim’s family and the wider community of our dedication to bringing justice for his murder,” said Detective Chief Inspector Richard Leonard, the lead investigator in the horrific case.

Police were called to Woolwich New Road on Monday, where they found Tamim with a single stab wound. Attempts to stabilise him failed, and he was proclaimed dead at the scene by the London Ambulance Service.

According to the BBC, 21 teenagers have been killed in London this year. The British capital may record its worst year in terms of teenage homicide if the current rate continues.

Tamim is not the latest addition to the harrowing list. Keane Flynn-Harling, 16, was stabbed to death in Oval Place in south London hours after him in a separate crime. A 29-year-old man was arrested on suspicion of that murder on Thursday.

On Friday, the Met arrested a fourth suspect in the murder of Camron Smith, 16, who was stabbed to death in Croydon in London on July 1.