Poland will build a warehouse of American military equipment 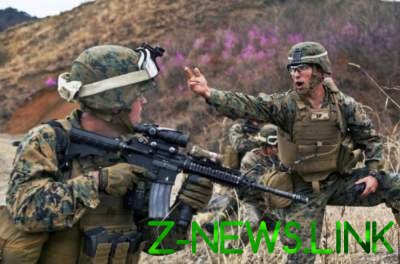 The same bases will be built in Germany, Belgium and the Netherlands.

The Alliance intends to build in the Polish Powidz object where to store American military equipment. This was stated by NATO Secretary General Jens Stoltenberg.

Stoltenberg noted that this facility is planned to keep the American armored vehicles, weapons and ammunition. Construction will begin this summer and continue for about two years. The project cost is estimated at $ 260 million.

“It shows how close we work with the United States” – are the material words of Stoltenberg on these plans. He also stated that the object of the need “to strengthen the expanded US presence in Poland.”

As of the publication in total of such facilities for storage of U.S. weapons will be five – one in Poland, two in Germany, one in Belgium and the Netherlands. They are designed to enable fast deployment of American troops in Europe.

See also:  A Russian military plane crashed into a moose

Stoltenberg said that NATO also intends to implement by 2021 250 projects to upgrade transport infrastructure. This, according to him, will make it possible to transfer military equipment.