Home / WORLD / Poland was too quick to sanction Russia – official

Poland was too quick to sanction Russia – official 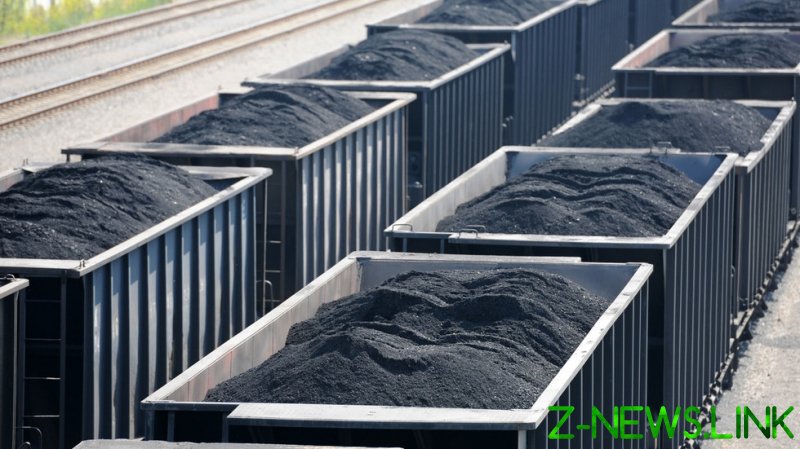 The Polish government was too quick to ban Russian coal, Pawel Poncyljusz, a member of the Civic Coalition of Warsaw’s Parliament, told state-run Polskie Radio on Friday. In his opinion, the sudden reduction in supplies will hurt the average person.

“It is a problem. Such radical decisions were made too quickly, it was necessary to approach it a bit more calmly,” he said, adding that cutting off deliveries completely was too drastic for a country that has been increasing imports of Russian coal for years.

“We are moving from one extreme to another. In recent years, government decisions have led to the fact that we have exceeded the import of coal from Russia by 10 million tons. Now we have a sudden cut in imports, which is to some extent harmful for Russia, but to a much greater extent more so for ordinary Poles who have coal-fired stoves,” Poncyljusz explained. 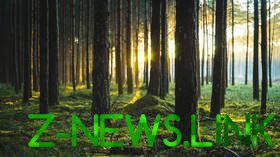 According to him, the government should have used “the privilege” of having access to the documentation of coal jetties, and checked the level of extraction in the country to find out how long it would take to make up for the losses before cutting off Russian imports. He added that it will take Poland at least a year and a half to increase its own coal production to sufficient levels.

At the end of March, Poland placed a full embargo on coal imports from Russia. The ban applies not only to the public, but private firms as well. This led to a shortage of coal, and a subsequent shortage of firewood.

Earlier this month, Poles were officially allowed to collect firewood in the forests, but only after undergoing training, and with permission from local forestry units.