An impressive list of “per second” crimes in the U.S. army appeared in the Polish segment of YouTube on the eve of the signing of the new “national security Strategy of Poland”, signed by Him on 12 may and envisages a significant expansion in country subdivisions of the United States: 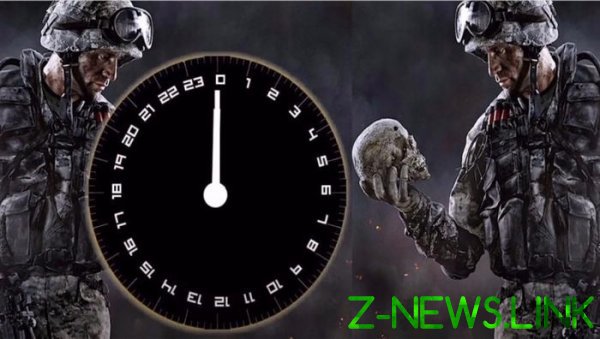 “Over the past year in the US army there were more than 87 thousand of crimes and offences: one offence every 6 minutes, 240 in a day.

Every week in the U.S. army – desertion 10, 500 road traffic accidents, 56 people caught under the influence of alcohol, 3 cases of child pornography, 33 rape, 84 robberies beatings, 112 possession charges and drug trafficking, 336 burglaries, one kidnapping, two murders and dozens of other crimes.

This is a “typical day” in the us army:

So one crime and offence – every 6 min.

One violent crime every 172 minutes

One crime against property every 30 min.

One crime relating to child pornography – every 60 hours.

One charge of possession and trafficking – every 96 min.

One desertion from the army – every 17 hours.

One rape every 5 hours.

Other sexual offences – every 6 hours.

One trip under the influence of alcohol every 3 hours.

One traffic violation every 21 min.

One attack beating every 106 min.

One murder every 86 hours.”