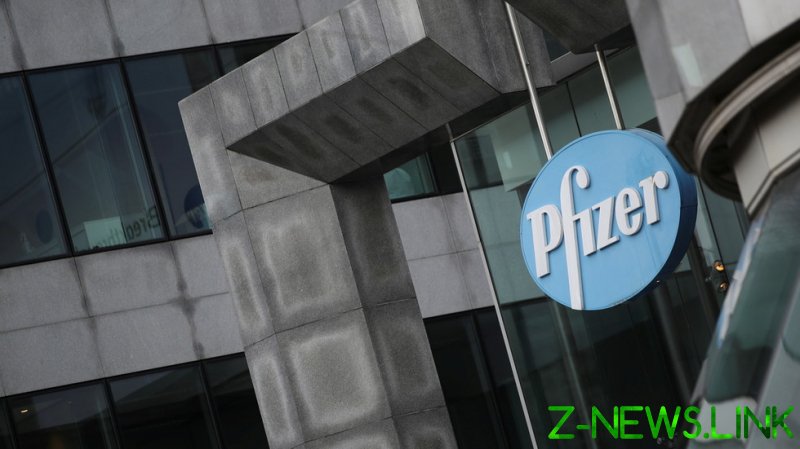 “I think that such a decision (on legal action) could be made next month if these supplies are not completed in accordance with the manufacturer’s declaration,” Muller said.

On Monday, Poland received 176,000 doses of the Pfizer Covid-19 vaccine, approximately half of what was expected.

On Thursday, Health Minister Adam Niedzielski said the undelivered doses would be covered from mid-February.

“At the moment, we have a situation where the manufacturer declares… that these differences will be covered,” Muller said, adding “if this is not the case then of course legal measures will have to be considered.”

Last Friday, Pfizer informed the European Union that it would temporarily reduce its deliveries of the Covid-19 vaccine as the company made upgrades to its plant in the Belgian town of Puurs.

The German and Italian governments have also expressed discontent with the pharmaceutical company’s decision.

On Wednesday, Italian Regional Affairs Minister Francesco Boccia said that the government was considering legal action against the pharma giant after the delays dented Italy’s ability to keep to its inoculation schedule.

The country’s vaccine czar, Domenico Arcuri, said that regional governors had “unanimously” backed a move to take civil or criminal action, where possible.