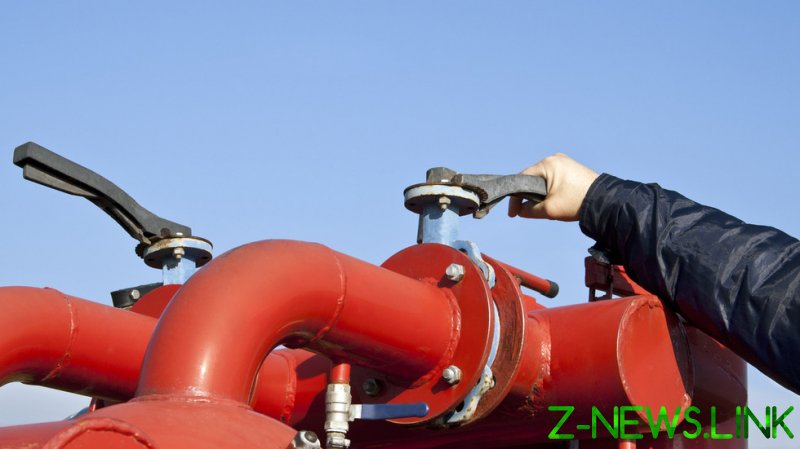 The Polish government has announced it is terminating imports of Russian natural gas without waiting for the expiry of the current contract at the end of 2022. Along with Bulgaria and Finland, Warsaw has refused to accept Russia’s new ruble-based payment mechanism introduced in late March.

“After 30 years, it can be stated that relations in the gas industry between Poland and Russia have ceased,” Piotr Naimsky, Polish Commissioner for Strategic Energy Infrastructure said.

The official added that the Polish section of the Yamal-Europe gas pipeline, which was previously used to pump natural gas from Russia, could be used for supplies from Germany.

Moscow’s ruble payment demand applies to countries that have imposed sanctions on Russia over its military operation in Ukraine, and have frozen the country’s foreign currency reserves.

A number of European energy companies have complied with Russia’s new payment scheme. Earlier this month, Brussels issued updated guidance on how EU businesses can pay for Russian gas in rubles without breaching the sanctions introduced against the country.