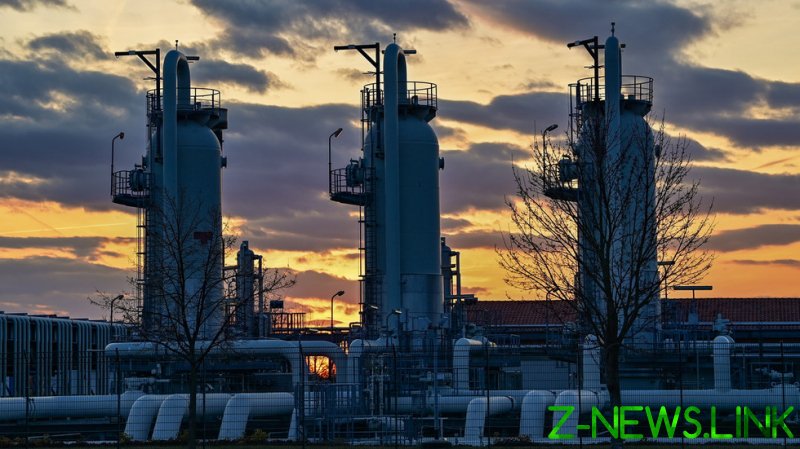 Poland continues to buy Russian natural gas from Germany via reverse flows, after its direct supplies were suspended due to non-payment in rubles, Russia’s energy giant Gazprom said on Thursday.

“This week Poland refused to pay for the Russian gas with the new terms, in rubles. It was grandly announced that they no longer needed Russian gas and would not buy it any more. But in fact Poland keeps buying Russian gas after the direct supply was halted. It now buys the gas from Germany, and it comes back to Poland with the reverse flow via the Yamal-Europe pipeline,” Gazprom’s official representative Sergey Kupriyanov said.

On Wednesday, Gazprom announced a complete halt of gas exports to Poland as Warsaw had failed to pay for its fuel in rubles in line with a new payment mechanism launched earlier this month. According to Gazprom, supplies will not resume until Warsaw complies with the new terms. Deliveries to Bulgaria were also halted, for the same reason.

Poland raised its bid for reverse gas supplies from Germany fivefold on Wednesday, data from the German operator of the gas transmission network Gascade showed.

A month ago, Polish Prime Minister Mateusz Morawiecki said his country will ban all imports of Russian gas, oil and coal by the end of the year. His position was reiterated on Wednesday by Polish Government Plenipotentiary for Strategic Energy Infrastructure Piotr Naimski, who said that Warsaw did not intend to buy gas from Russian companies any more. 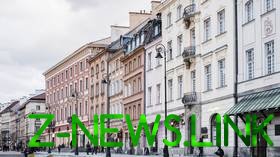 At the same time the Polish PM sought to reassure his country that gas will continue to flow to Polish households. “We will do everything so that people can heat their homes and cook their meals,” Mr. Morawiecki said on Wednesday, after Gazprom turned off the tap. The EU branded Gazprom’s move as “blackmail.”

On Thursday, Poland’s Deputy Minister of the Interior and Administration Paweł Szefernaker announced that several dozen municipalities had been left without gas because of sanctions imposed by Warsaw on Russian energy giant Novatek.