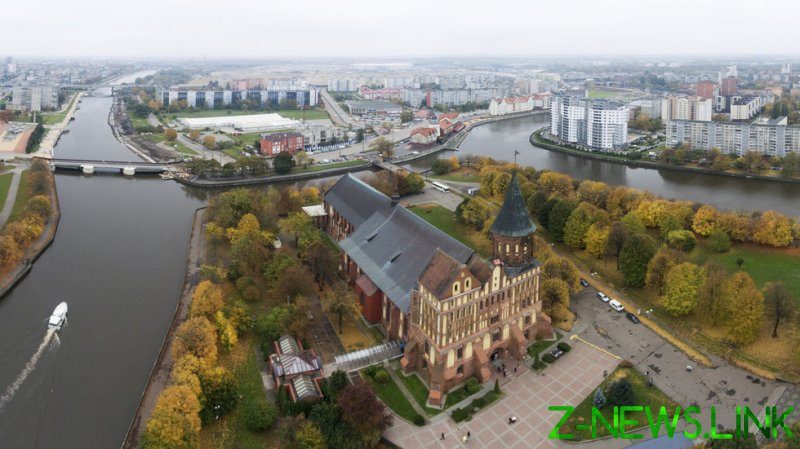 Warsaw should seek to “claim” the Kaliningrad region from Russia, General Waldemar Skrzypczak has said. The region has been “under Russian occupation since 1945,” the ex-commander of the Polish Land Forces claimed on the TV show ‘Super Express’ on Friday.

After the defeat of Nazi Germany in World War II, its East Prussia region was split between the Soviet Union and Poland. The USSR got roughly one-third of the region’s land, including the city of Konigsberg (known as Kaliningrad since then), establishing the modern Kaliningrad region. After the collapse of the Soviet Union, the region remained a Russian enclave, bordering Poland and Lithuania. 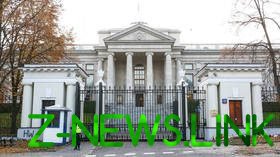 The bold claim voiced by Skrzypczak was blasted by Russian officials, with Kaliningrad Governor Anton Alikhanov stating that the Polish general was apparently seeking a return to the 17th century. Back then, the Duchy of Prussia was a vassal of the crown of Poland, but was never an actual part of Poland.

“I just don’t understand how Prussia turned into Poland in the general’s mind,” Alikhanov told the Komsomolskaya Pravda newspaper. “This, of course, is amazing. East Prussia is, strictly speaking, Germany. We remember this, apparently unlike the general.”

Given the history of modern Poland and its lands, Warsaw should not seek to change borders and voice territorial claims, Alikhanov warned.

“If all these generals are that ‘smart’ then we can remember all sorts of different historical moments, quite recent, not beyond the 20th century,” the official said. “And we will come to a conclusion that a very large part of land that is now Poland, in fact, was conquered, claimed from Nazi Germany and transferred as a gift from the Soviet to the Polish people.”