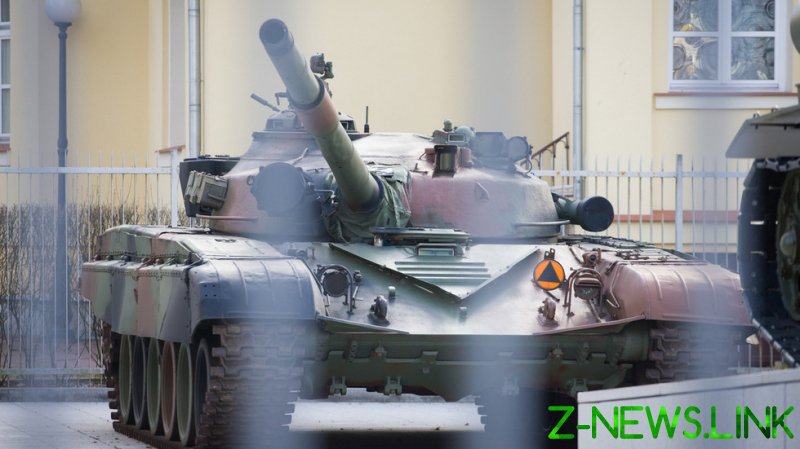 Poland has supplied Ukraine with a number of tanks, Prime Minister Mateusz Morawiecki announced on Monday, without offering details as to their number or type. This would make Poland the third NATO country to have armed Ukraine with tanks, after the Czech Republic and Slovakia. Earlier this month, the UK offered some of its tanks to Poland as replacements.

“Poland delivered the tanks to Ukraine, but for the sake of our safety and that of the Ukrainians, we are not disclosing the amount of equipment donated at the moment,” Morawiecki said in an interview with Polsat News.

British Prime Minister Boris Johnson offered a clue as to the type of tanks last week, when he said London had offered Warsaw some of its own tanks “to help them as they send some of their T-72 tanks to Ukraine.”

The US and its allies have poured hundreds of millions of dollars’ worth of weapons and ammunition into Ukraine since Russian troops crossed the border on February 24. The two NATO states insisted they are not party to the conflict but publicly declared their commitment to Russian defeat.

There have been unconfirmed reports that Czechia, Slovakia, and Slovenia have all sent tanks to Ukraine – whether some version of the Soviet-designed T-72 or the very similar Yugoslav M-84, both of which the Ukrainian troops would know how to operate more easily than any Western models. 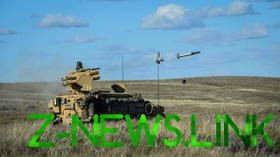 Poland had over 400 of the Soviet-designed T-72 tanks, some of which had undergone modernization in recent years, while others were used as the basis for PT-91 Twardy (“Tough”), a domestic main battle tank produced since the mid-1990s.

Johnson had offered to send Warsaw some of its Challenger 2 MBTs as replacements. Back in 2020, the UK had plans to mothball its 227-strong tank force, of which about half was considered deployable, in order to save money on modernization costs.

Moscow has warned NATO that any equipment deliveries will be considered a legitimate military target. The Russian Defense Ministry on Monday said its cruise missiles had destroyed at least six railway junctions in western and central Ukraine, which it said were used to transport Western weapons. According to the Russian military, over 2,500 Ukrainian tanks and other armored vehicles have been destroyed since the start of the hostilities.