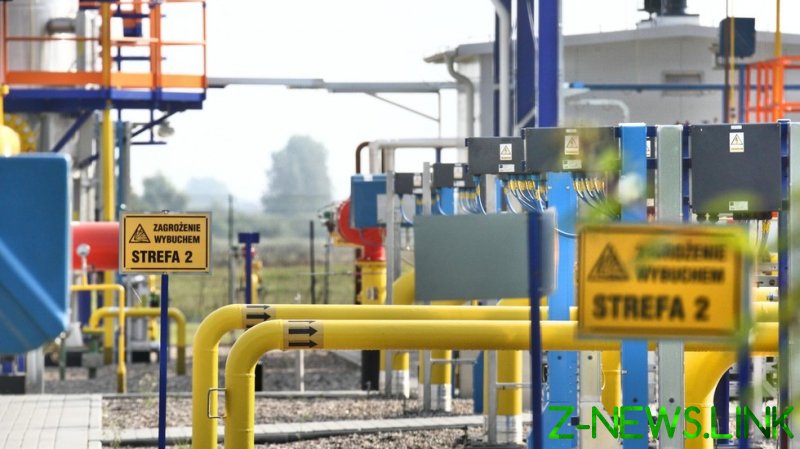 Poland on Wednesday significantly raised its bid for reverse gas supplies from Germany after Russia halted deliveries due to Warsaw’s refusal to pay for the commodity in rubles, data from the German operator of the gas transmission network Gascade shows.

According to the company, the bid for April 27 was 1.232 million cubic meters per hour, while the day before it was just 237 thousand cubic meters.

The fivefold increase in gas demand comes after Russia’s state energy giant and major gas exporter Gazprom announced a complete halt of gas exports to Poland due to Warsaw’s failure to pay for the fuel in rubles in accordance with the new payment mechanism, launched earlier this month.

According to a Gazprom, supplies will not resume until Warsaw complies with the new terms. Deliveries were also halted to Bulgaria, for the same reason.

Gazprom warned that if Bulgaria and Poland try to tap into Russian transit gas intended for other countries, the producer will reduce supplies by the amount Sofia and Warsaw illegally withhold.