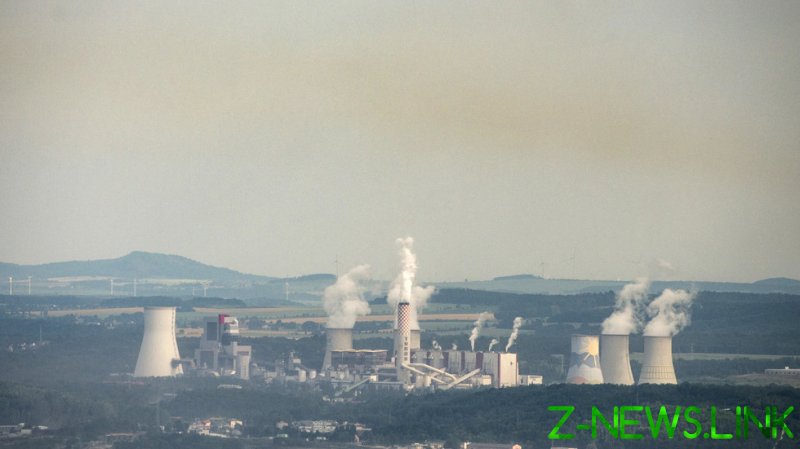 On Monday, the EU’s Court of Justice (CJEU) confirmed it was enforcing the financial penalty against Warsaw, stating that Poland must pay the European Commission the daily half-million euro fine until it sees compliance with the earlier order.

Judges from the Luxembourg-based court said that the fine is “necessary… to deter that member state from delaying bringing its conduct into line with that order.”

Wojciech Dabrowski, the CEO of the company that operates the mine, Polska Grupa Energetyczna (PGE), said that the court’s decision to impose fines were “bizarre” and that the firm does not agree with the action taken. The Polish government has also vowed that the mine’s operations will continue despite the ruling.

The Czech Republic took legal action against Poland in February over activities at the mine, which also sits close to the German border, claiming that it spoiled its citizens’ drinking water. After Warsaw failed to obey the court orders in May to “immediately cease lignite extraction activities at the mine”, Prague asked the court to fine Poland €5 million per day.

Poland’s PM Mateusz Morawiecki criticized the May ruling, calling it “very dangerous” for the central European country’s energy security and for the 5,000 people employed at the mine.

Unlike neighboring Germany, Poland is still heavily reliant on coal as a major source of power, accounting for around 70% of its total energy production. In 2018, the mine at the centre of the legal action produced some 6.5 million tons of the brown coal, lignite.