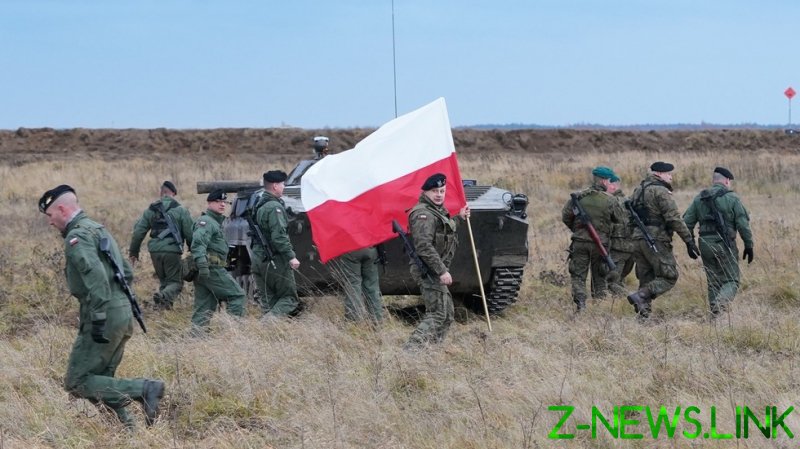 Intelligence obtained by Russia suggests that Poland and the US are working on a plan for Warsaw to regain control of Ukrainian areas that Warsaw considers as “historically belonging” to it, Foreign Intelligence Service (SVR) chief Sergey Naryshkin has said.

According to the alleged plan, the first stage of this “reunification” will see Polish “peacekeepers” deployed in western Ukraine under the pretext of “protection from Russian aggression,” Naryshkin revealed in a statement on Thursday.

The details of the operation are now being discussed between Warsaw and the Biden administration, he claimed, adding that it’s going to be carried out without a NATO mandate, with only volunteer countries taking part. 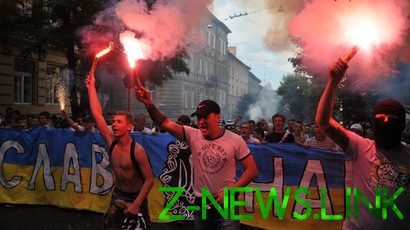 Warsaw has so far been unable to find any other nations to join its cause, he added. But the Polish authorities aren’t bothered by it all as they’re themselves interested in having less “unnecessary witnesses” to their actions, Naryshkin said.

Despite the announced goal of countering Moscow, the Polish troops are planned to be deployed in parts of Ukraine where they’ll have almost no real chance of engaging Russian forces, he pointed out.

According to the Russian data, the actual “tactical objective” of the Polish troops will be reclaiming control of strategic facilities from the Ukrainian National Guard. Poland’s intelligence services are apparently currently searching for “reliable” members of the Ukrainian elite, who would be willing to form a pro-Warsaw counterbalance to the Ukrainian nationalists. 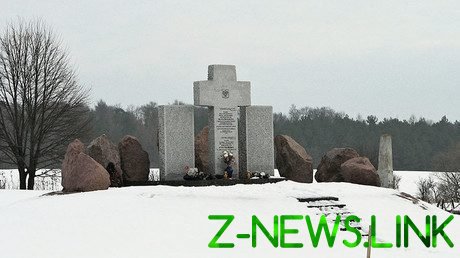 The Polish government assumes that entrenching its forces in western Ukraine would, with a high probability, lead to the split of the country, he claimed. In this case, control over the territories where the peacekeepers are going to be deployed will remain in the hands of Warsaw, the spy chief said.

The plan appears to be an attempt, he pointed out, to repeat the historic deal that was struck after World War I and saw the Western nations accepting Warsaw’s right to occupy, in the first instance, parts of Ukraine to protect its people from the “Bolshevik threat” and, later, to include those areas into the Polish state.