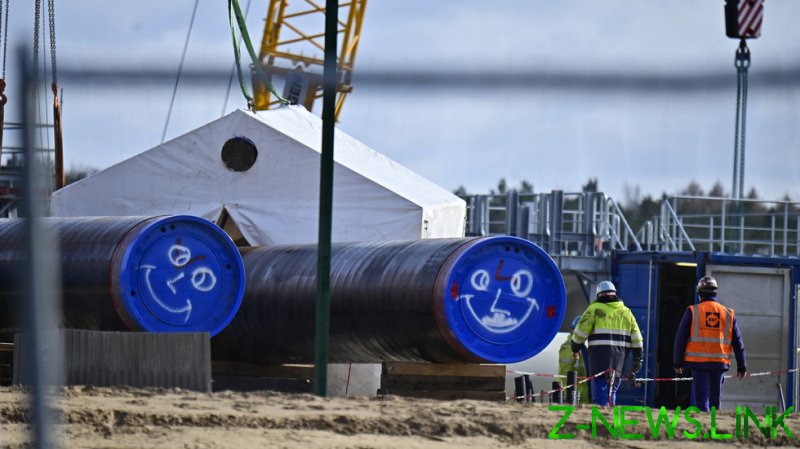 The Warsaw-based firm, however, will get an opportunity to muster the arguments during certification proceedings of the widely-debated pipeline, the watchdog said as quoted by TASS.

“The Federal Network Agency gave a positive response to the applications of PGNiG SA and PST GmbH over their participating in the certification process,” head of the regulator’s media and public relations department Fiete Wulff told the agency.

The Polish state-controlled energy company submitted a request for participation in the certification procedure for the Gazprom-run enterprise in August, claiming that the Russian energy giant didn’t want to comply with the EU energy regulations. PGNiG accuses Gazprom of avoiding “application of requirements concerning ownership unbundling”, thus jeopardizing the competitive environment in the EU energy market.

Earlier this month, Gazprom announced the completion of construction works on the Nord Stream 2 pipeline, running from Russia to Germany through the Baltic Sea. However, the company is still awaiting European certification confirming that the pipeline meets EU technical regulations to start gas deliveries.

The pipeline is also to be registered as an ITO with Germany’s federal network agency (Bundesnetzagentur), which has until January 8, 2022 to issue certification.

According to EU law, the agency cannot officially ban gas pumping, but if it starts before the necessary registration procedures are completed, the operator of Nord Stream 2 AG would face fines.

The Nord Stream 2 pipeline, which is set to boost annual deliveries of Russian natural gas to Germany by up to 55 billion cubic meters, has encountered numerous roadblocks with Poland standing as one its most vociferous opponents.