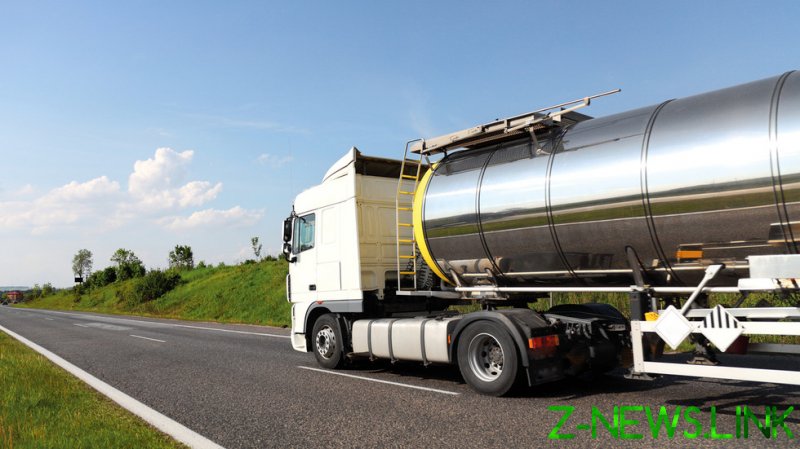 Warsaw has stopped free fuel supplies to Ukraine, the Polish minister of climate and environment said in an interview with the BiznesAlert website on Monday.

“At the beginning of the war and after the bombing of the refinery, we sent fuel free of charge. Currently, these are commercial supplies from Orlen [Polish oil refiner], requiring a large logistic commitment,” Anna Moskwa said.

The minister explained that the Polish market remains the priority, and that energy companies in Ukraine are coping with the situation. “Usually these deliveries are by pipelines, so we had to put in place new supply channels. We implement them on an ongoing basis, maintaining the priority of supplying the Polish market,” Mokwa said, adding: “Our supplies are a response to the crisis, but this sector is well organized, so there is a market potential there.”

Meanwhile, war-damaged infrastructure and disruption of the oil refining industry in Ukraine have resulted in fuel shortages, according to media reports. Drivers have reportedly been forced to wait for hours at gas stations. Last week, the government suspended state regulation of motor fuel prices amid a growing shortage of gasoline and diesel.

During a telephone conversation last week with French President Emmanuel Macron, President Volodymyr Zelensky raised the issue of fuel supplies to Ukraine among other topics, including the prospects of receiving fuel from the United Arab Emirates.