Home / WORLD / Poland can resume transportation of oil from Russia

Poland can resume transportation of oil from Russia 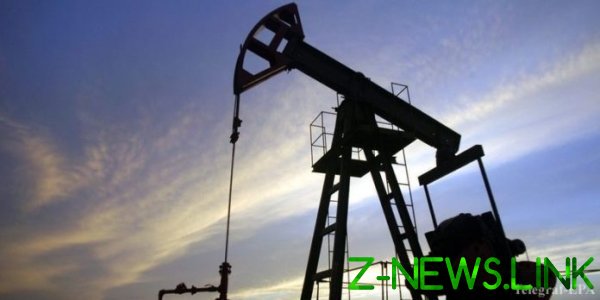 Maybe in July, Poland will resume transportation of oil from Russia.

Poland will be ready from June 9 to resume pipeline transport “Druzhba” oil from Russia if the Russians will agree to reimburse for pumping contaminated raw materials, writes the Chronicle.info with reference to the Telegraph.

The decision reached at the meeting in Warsaw of Polish, German and Russian companies responsible for the production and transportation of oil through the pipeline “Druzhba”.

“In accordance with the decisions agreed at the meeting, the resumption of oil supplies from Russia, the first leg of the Druzhba pipeline may from 9 June, provided the recognition of the Russian Federation of requirements of Polish and German refineries. To this end, the pipeline must be cleaned from the chlorinated oil in accordance with the plan submitted by the Russian side”,- stated in the message of PERN.

It is noted that at the same time, the Russian side pledged to clear before July 1, all three threads of the oil pipeline “Friendship”. The next meeting will be held June 3 in Moscow.

We remind, the Prime Minister of Poland Mateusz Morawiecki said Wednesday that Russia made serious mistakes in the supply of contaminated oil and have to indemnify the Polish oil transportation system. In a statement, the Ministry of energy noted that it expects Russia to cleanse the system of the Druzhba oil pipeline, compensation for the losses suffered and the resumption of the supply of clean oil to Polish refineries.

On 19 April, the Belneftekhim concern stated 10-25 times a day exceeding the permissible ratios of organic chlorides in the oil flowing through the Druzhba pipeline. Russian “Transneft” declared the deviation the quality and energy of the Russian Federation stated that the problems are “technical in nature”. 22 APR poor-quality raw materials made up of Ukrainian and European refineries. 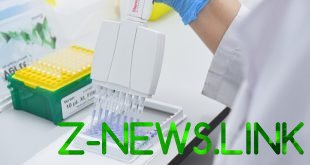 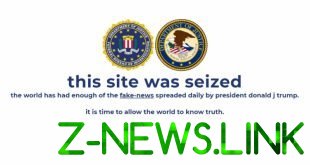 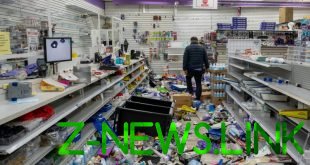 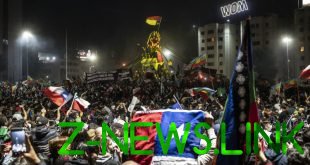 On Sunday, almost exactly a year after protests over inequality erupted in the country, Chileans …