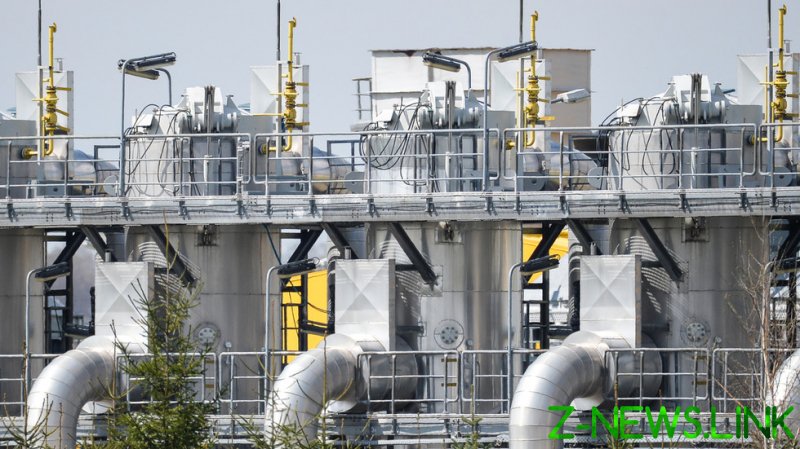 On Thursday, PGNiG sent the request to Gazprom, asking it to cut the price of gas exported through the overland Yamal pipeline, despite market volatility and growing demand.

According to a statement released on the firm’s website, the country is hoping for a revision in prices “so that the current market situation is taken into account in the renegotiation process.”

Pavel Mayevsky, the head of PGNiG, said that there has been “an unprecedented rise in prices for natural gas on the European wholesale market.” He went on to insist that “this extraordinary situation serves as the basis for revising the price conditions on which we purchase fuel under the Yamal contract.”

The agreement between Poland and Russia is set to expire in December next year.

In September, Piotr Naimski, the government’s commissioner for strategic energy infrastructure, claimed that Poland “will certainly not become dependent on Russian supplies,” as it starts pumping gas in through a new network with Denmark, running under the Baltic sea.

On Thursday, natural gas prices fell below $1,000 per thousand cubic meters on European markets, following Gazprom’s pledge to increase exports and bolster Europe’s underground gas storage. A number of countries had called on Moscow to increase its exports well beyond current contracts, with shortages seeing prices rise by as much as 250% in some parts of Western Europe.

Earlier this week, Gazprom’s CEO, Alexey Miller, said the company was preparing to provide supplies to help head off the crisis, after Russia’s own reservoirs are topped up.

“Certainly, there are no doubts this will improve reliability and stability of supplies during the forthcoming winter season,” Miller said, adding that Russia’s gas reserves would be full by November 8, creating new capacity for exports.