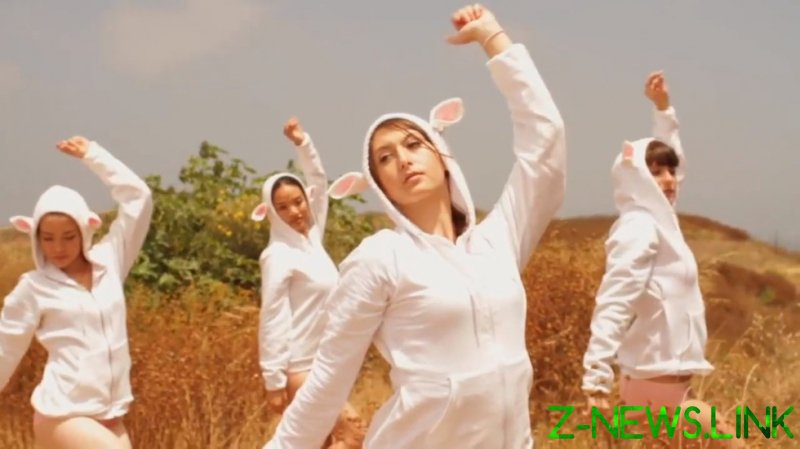 On Thursday, Zbigniew Rau joined the Polish government as the new head of national diplomacy. The appointment raised quite a few eyebrows in the country, considering that the politician has virtually no background in the diplomatic service. Instead, he has a record of expressing controversial opinions, including denouncements of “LGBT ideology” for promoting an anti-Christian “civilization of death” – both terms being widely used in Polish conservative circles.

Rau infamously outlined his view on LGBT rights last year when he was running for parliament, posting a long rant on his Facebook feed. He said people promoting gay rights were also behind of all kinds of morally objectionable policies and, if given free reign, they would legalize euthanasia of the weak individuals, sex with minors and animals, and the consumption of human flesh.

Law and Justice, the right-wing Christian party he represents, “is the last barrier that protects us and our families from the chaos that the left wants to treat us,” the candidate declared. The post triggered a small scandal in Poland since Rau’s name was almost at the top of the party electoral list in his home city of Lodz.

Local journalists swiftly demolished Rau’s claims. For example, his remark about the legalization of zoophilia was based on a 2016 child abuse case in Canada, in which the Supreme Court dropped bestiality charges against the defendant. The decision simply confirmed at established precedent, which said that only penetrative sex with animals constitutes the crime of bestiality. The way the man on trial abused his stepdaughters didn’t involve such specific acts.

Rau’s opposition to LGBT rights is not an outlier and seems to be quite popular in Poland. President Andrzej Duda was re-elected for his second term last month on a platform that included defending family values and protecting children from “foreign LGBT ideology.”

So his brimstone-and-sulfur rhetoric at home hasn’t barred Rau from representing his country on the world stage. And even his critics admit that Polish foreign policy is likely to be anything but boring with the firebrand politician at helm.