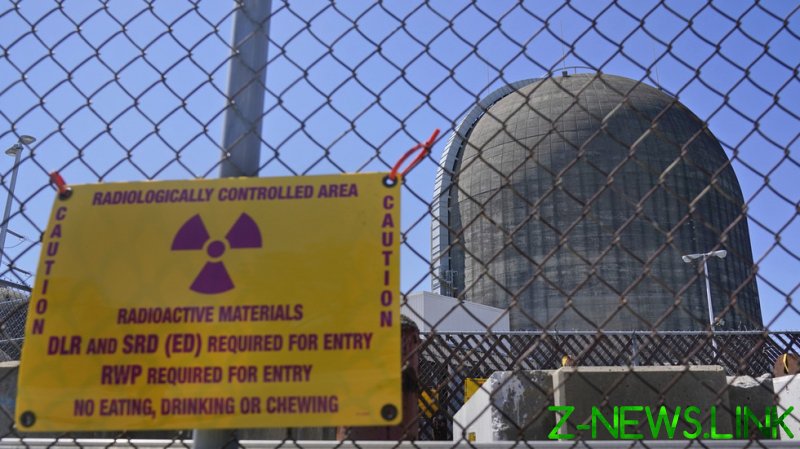 Warsaw has accepted the US offer for construction of Poland’s first nuclear power plant, Prime Minister Mateusz Morawiecki announced on Friday. Westinghouse Electric Co. will be awarded the contract for building the reactors, the first of which should be finished by 2033.

“A strong Poland-US alliance guarantees the success of our joint initiatives,” Morawiecki tweeted on Friday, adding that the decision to “use the reliable, safe technology” of Westinghouse was taken after talks with Vice President Kamala Harris and US Energy Secretary Jennifer Granholm.

South Korea’s state-owned Korea Hydro Nuclear Power had also submitted a bid for the project in April, and Warsaw had also discussed the project with French companies. A senior US official told reporters the decision was a “huge deal” because it would “define… interdependent security for decades to come,” according to Reuters.

Choosing the US and Westinghouse was sending a message to Russia “about the strength and the meshing together of a US-Poland alliance,” the official said.

Earlier on Friday, President Andrzej Duda’s foreign policy adviser Jakub Kumoch argued that the US should permanently station troops and nuclear weapons on Polish territory, rejecting the 1997 NATO-Russia treaty that stood in the way as a dead letter.

Warsaw’s vision for the energy project would see a total of six reactors built by 2040 and ultimately producing 6-9 gigawatts of power. The foreign investor would provide the technology and assist with managing and funding the plants, in exchange for a 49% stake in the venture.

Granholm and Westinghouse pitched the project as a way for Poland to reduce carbon emissions and phase out coal. Warsaw cut itself off from Russian natural gas imports in April, citing the conflict in Ukraine. A pipeline delivering natural gas from Norway was inaugurated in September, just a day before the Nord Stream pipelines from Russia to Germany were damaged in an act of sabotage no one has officially claimed responsibility for.