Home / Society / Poison not a virus, but women and children

Poison not a virus, but women and children

While everyone is thinking about how to face new challenges everyday reality, there are people who are unencumbered by intellect and sense of self-esteem who do not think, and act. 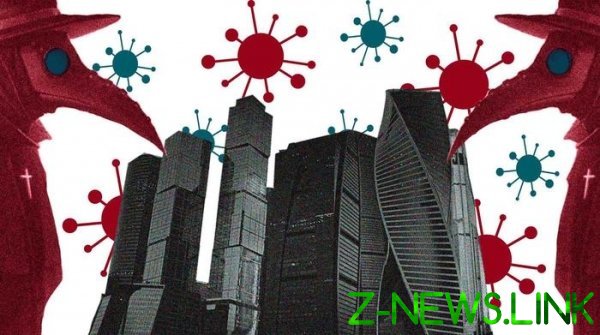 Remember the slogan of the revolution: “do Not wait, and gear up.” He belonged to Maltsev and his movement, which is now consigned to anathema. Sofa supporters of the coup who supported Maltsev apparently defected to the Bulk and now threaten all the characters of the rollers and investigations of the FCO.

After the investigation of the headquarters of the Bulk of the income of the family Union Margarita Simonyan and Tigran Cesana with tralovogo talk show “the international Pilorama” persecution suffered even the actress who earned a cameo in ten thousand rubles:

“So you vanished!” “Great parasite” “We will ruin your life, scum!”, “‘t be afraid to go out now, you little whore!” “Your life will never be the same you will be rewarded for all propagandonskaya litter!” is 10% of what I flew for the last two days!
What right have you to condemn, and most importantly who!? Actress?!
I won’t hide in this video all the pain, all the inadequacy of what is happening.
One thing I want to say: Mom, dad, don’t worry about me!
Everything will be fine with me!
For me, THOUGH – I’m NOT a PARASITE!

This is the caption to the video, which is posted Albina Kabalina in which she said that: after the Bulk of the investigation, people began to write terrible posts, curse her and her loved ones.

The video has about 5 thousand dislikes allowed, and about one and a half thousand likes – this is the “future of Russia” which is struggling “secularity” Alexey Anatolyevich? To gather around anti-social elements and show them on those whether or not ridicule is the best idea his PR, because the Internet is so popular scandals-intrigues-investigations…

All the activities of Alexei sewn with the same thread that is popular at the time, the “Maximum” created by the hated propagandiste-ntsikeni.

In addition to actress, but now is not the supporters and staff of Navalny’s campaign staff managed to bring to the tantrums, Mary Baronova – chief editor of RT. Bravo guys – you would have to “House-2” scenarios to write and to build there too.