Pogba can go to Barcelona

According to the newspaper “Sport.es”, the representatives of Pogba came on for Barcelona sign a player for € 150 million.

“Manchester United” is ready to release the midfielder, as he is not included in the plans of head coach of “Red devils” Jose Mourinho. The Portuguese has repeatedly criticized Pogba and often sent expensive player on the bench.

Barcelona may be interested in the option of signing Pogba. Earlier, the Catalans broke up with Andres Iniesta and Paulinho, but because the champion of Spain has a shortage of personnel in the midfield.

Pogba plays in “Manchester United” from August 2016. For the newly minted world champion the club paid 105 million euros, which was a new record transfer.

The current contract Fields Pogba with “Manchester United” runs until the summer of 2021. Each year, the Frenchman earns more than 15 million pounds. 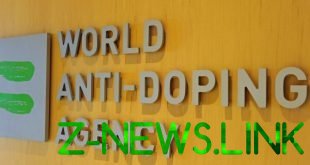