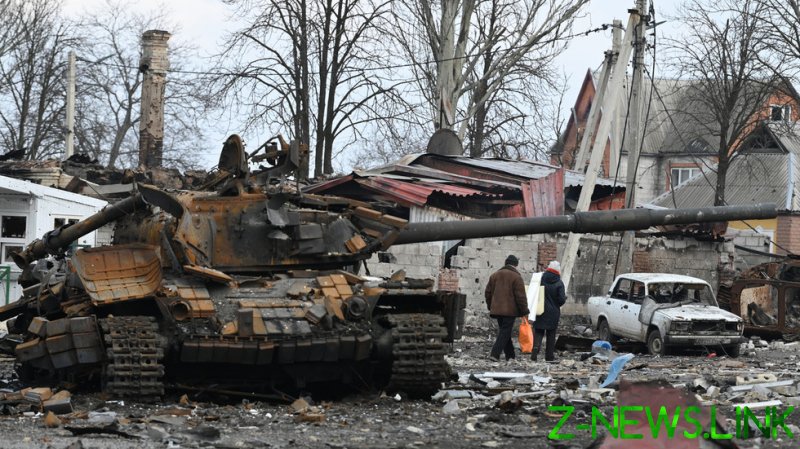 British Prime Minister Boris Johnson is facing considerable backlash both abroad and at home for drawing parallels between Ukraine’s resistance to Russia’s military operation and Brexit.

“I know that it’s the instinct of the people of this country [the UK], like the people of Ukraine, to choose freedom every time,” Johnson said during a speech at the Conservative Party’s Spring Conference in Blackpool on Saturday.

“When the British people voted for Brexit in such large, large numbers, I don’t believe it was because they were remotely hostile to foreigners. It’s because they wanted to be free, to do things differently, and for this country to be able to run itself,” he insisted.

The ill-considered statement didn’t go unnoticed and shocked many, with the PM’s critics saying the comparison was inappropriate for several reasons.

They pointed to the fact that the two events were extremely different in nature and scale. It was noted that – whereas Britain voted to quit the European Union in 2016 – Ukraine has just applied to join the bloc after Russia sent its troops into the country. Johnson was also criticized for implying that the EU wasn’t about freedom. 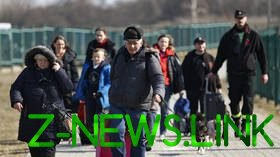 “Boris, your words offend Ukrainians, the British and common sense,” former president of the European Council and an ex-prime minister of Poland Donald Tusk remarked. “I can still remember the enthusiasm of Putin and Trump after the referendum.”

The European Parliament’s Brexit coordinator and former head of the Belgian government, Guy Verhofstadt, said the UK PM’s words were “insane.” He went on to clarify that “Brexit was about undoing freedoms and leaving the EU. Ukrainians want more freedom and to join the EU.”

Johnson was labeled a “national embarrassment” by Liberal Democrat leader Sir Ed Davey. “He is no Churchill: he is Basil Fawlty,” Davey said, referring to a misanthropic hotel owner portrayed by John Cleese in the popular 1970s British sitcom ‘Fawlty Towers’.

Even the PM’s fellow Conservatives were angry, with former deputy prime minister Lord Michael Heseltine accusing Johnson of “cynical exploitation of the incredible bravery of the Ukrainian people.” 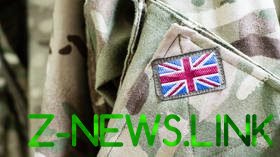 Lord Gavin Barwell, who served as Theresa May’s chief of staff, also pointed out on Twitter that “apart from the bit where voting in a free and fair referendum isn’t in any way comparable with risking your life to defend your country against invasion and the awkward fact the Ukrainians are fighting for the freedom to join the EU, this comparison is bang on.”

Russia launched its military operation in Ukraine in late February following a seven-year standoff over Kiev’s failure to implement the terms of the Minsk agreements, and Russia’s eventual recognition of the breakaway Donbass republics of Donetsk and Lugansk. The German- and French-brokered protocols had been designed to regularize the status of those regions within the Ukrainian state.