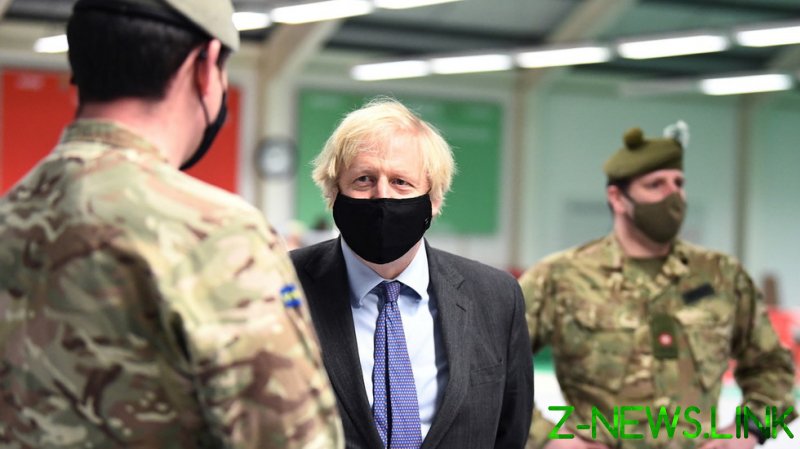 Speaking to Sky News on Wednesday during a visit to the English midlands, UK Prime Minister Boris Johnson said that most people around Scotland and Britain do not think the country should be holding a second referendum on Scottish independence.

The Prime Minister’s comments come as Scotland takes to the polls on Thursday to elect MPs to its Holyrood parliament. Scottish National Party (SNP) leader Nicola Sturgeon had previously promised a second referendum if her party wins a majority in the election.

Sturgeon has since retracted the promise of another referendum, as support for Scotland’s independence falls to its lowest since 2019 and as the UK looks to rebuild from Covid-19. “I don’t believe we should propose a referendum right at this moment,” Sturgeon told BBC Radio 4 last week, adding that the country’s current problems had to be tackled first.

Sturgeon said she thought “being cautious” on independence was the right thing to do, with the nation’s economic challenges exacerbated by the Covid-19 pandemic.

The Scottish first minister failed to answer questions on what her independent Scotland would look like and how it could expect to manage another pandemic without London’s help.

Her party is still committed to another vote despite losing an independence referendum in 2014 by 55% to 45%. Only four of Scotland’s 32 council areas voted in favour of independence. The SNP sees Brexit as a cause for another vote.