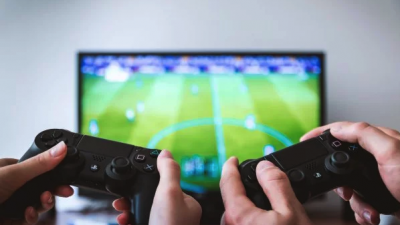 Surprised by this turn of events is not necessary.

Recently, the network appeared rumors that the Outer Worlds from the authors of the original Fallout and New Vegas will be exclusive to the Epic Games Store. However, this is not the only project that will appear in the digital store there will move and hits the Studio Quantic Dream, which has long remained exclusive to PlayStation.

What games will be released in the Epic Games Store? As reported 4PDA, the first signs appeared yesterday, March 20 when representatives of Epic Games accidentally published a poster, which was adorned with the logo of the Thriller Heavy Rain of authorship David cage.

In fact, in addition to a rainfall of a detective in the Epic Games Store will be other high-profile releases of the company: mixed Beyond: Two Souls and the recent hit Detroit: Become Human, a story about the relationship between people and androids.

However, to be surprised by this turn of events is not necessary. A few months ago, Quantic has stated that he plans to return to PC. However, republishing powerful PS4 exclusives on PC, hardly anyone expects.