PlayStation 5 will appear not earlier than in a year 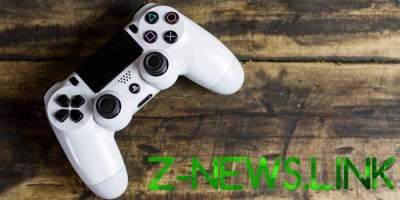 Likely, the official presentation of the console will happen in the summer of 2020.

The Japanese electronics manufacturer announced a new generation PlayStation gaming consoles. It turned out, the fifth version of the iconic game consoles will not be available for at least another year.

Likely, the official presentation of the console will happen in the summer of 2020, during the traditional Sony conference E3, which will take place this year.

Recall, the PlayStation 5 the developers of Sony promised to add ultra fast SSD instead of normal HDD, support 8K graphics, 3D audio, and compatibility with the PlayStation 4.

The CPU and GPU the console will be more powerful, able to provide previously unattainable precision graphics and visual effects; the system memory will increase in size and speed.

A new processor based on the third generation of AMD Ryzen and contains eight cores, a new microarchitecture of the company Zen 2. Graphics processor, a custom variant of the Radeon family of Navi, will support the ray tracing method, which simulates the movement of light to simulate the complex interactions in three-dimensional media.