Home / photo report / Places where most tourists are dying. Photo

Places where most tourists are dying. Photo 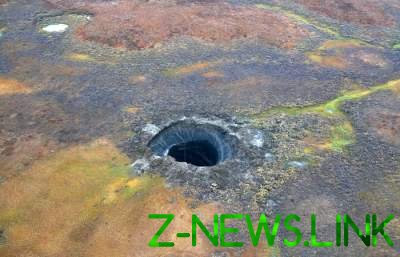 Caution! Look at his feet!

The world created is clearly not for sissies – neither morally, nor physically. You never know where and what troubles await you. Sometimes going for a totally flat terrain, and stumble out of the blue, and even fall apart. Geographers believe that literally everywhere you need to look at his feet. In this review, we have collected the most hazardous sites, where due to the negligence killed tourists. 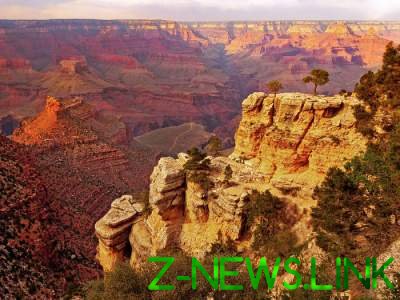 Of course, it is hard to miss, since the size of the canyon is about 446 km long and 29 km wide (at the widest point). But according to the book “Over the edge: Death in Grand Canyon” Tom Myers and Michael Ghiglieri, 55 persons fell into the canyon. Some of them come up to the edge to pose for photos, others boasted of the courage and jumped from the cliff. 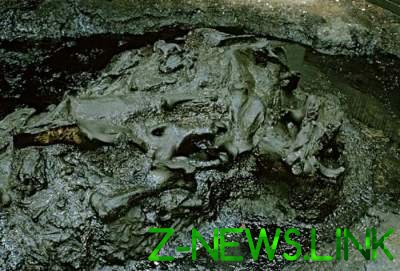 La Brea tar pits is a natural trap natural origin for people and animals from prehistoric times to the present day. In bubbling puddles and lakes of sticky bitumen got more than a million creatures since the Pleistocene.

Saber-toothed cats, camels (Yes, really), mice and many other creatures during this time was not lucky to fall into one of the tar pits. Vlipnut in the resin, they died of starvation or exhaustion. 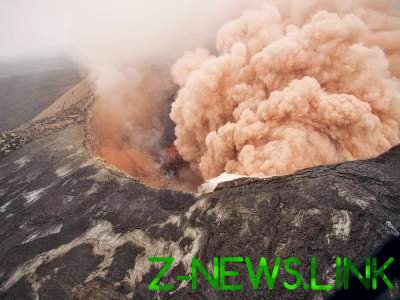 The dangers of staying on the mountain which spits fire, incandescent gases and molten lava, seem to be quite obvious. It’s all about active volcanoes. However, even dormant or extinct volcanoes can kill people. Basically, it happens when people get too close to the edge of the crater and stumble. 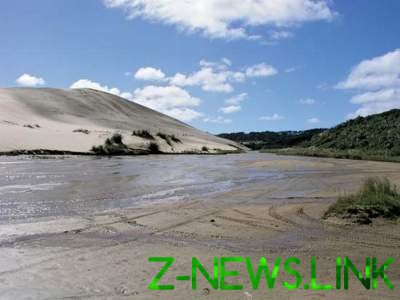 In the old black and white movies quicksand was a curse of many researchers. Just one mistake and a poor man is inexorably sucked into the ground. In the case that someone will fall in such a trap, it is better to move slowly (in any case not twitching), and trying to stay afloat by distributing the weight over the maximum possible surface of quick sand. 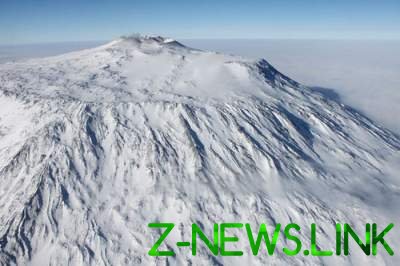 Those who ever visited the glacier, you know how treacherous the surface. At any time in the glacier can be a crack up to a width of 20 meters and a depth of 45 meters. Most insidious about them is that cracks are usually covered with snow and you realize the mistake only when you step on it. In fact, the fall in the glacier cracks are fairly common among climbers. 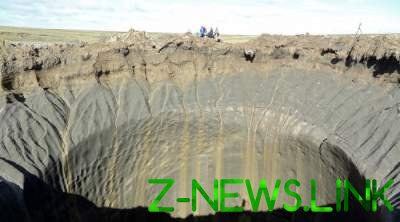 In July 2014, in the Yamalo-Nenets Autonomous district in Northwest Siberia (a region known mainly natural gas) was discovered a giant crater. A huge hole in the ground (35 meters in depth and width) and the mystery of its origin has created a true international sensation.

By the beginning of 2015, the researchers found another six of these craters and proposed the theory that the melting of the permafrost resulted in the release of methane gas, which eventually created enough pressure to cause an explosion.