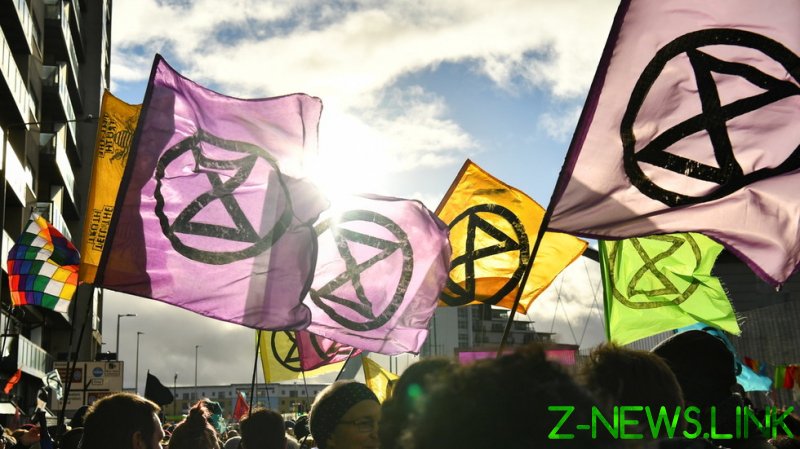 Erin O’Toole, the leader of the Conservative Party of Canada, also condemned Suzuki’s statement. “It implies that energy workers and infrastructure should be targets for acts of terrorism,” he wrote on Twitter.

Suzuki has been described as one of the world’s best-known environmentalists. Since 1979, he has hosted and narrated ‘The Nature of Things,’ a popular Canadian TV series about science and the environment.