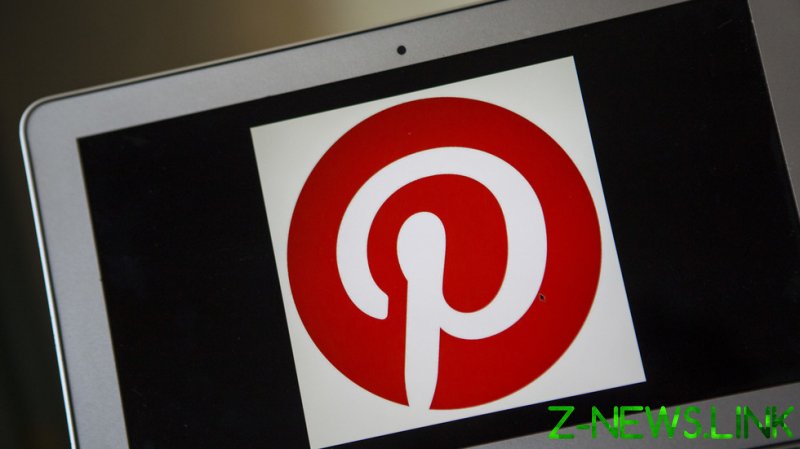 The imageboard platform, best known for its cooking recipes and interior design tips, confirmed that it has been limiting hashtags related to pro-Trump topics, such as #StopTheSteal, in an effort to weed out unsavory content.

#StopTheSteal, as well as other keywords, became popular among Trump supporters after the US president claimed that he had lost the November 3 election due to widespread voting irregularities. The president’s supporters held a large rally in Washington, DC to protest against the certification of Democrat Joe Biden’s election victory, which led to a group of demonstrators storming the Capitol. Trump has been accused of provoking the incident, which has been linked to five deaths.

“Pinterest isn’t a place for threats, promotion of violence or hateful content,” a Pinterest spokesperson told Axios. “Our team is continuing to monitor and removing harmful content, including misinformation and conspiracy theories that may incite violence.”

Trump does not have an account on the platform, but this did not stop social media users from cracking jokes about the president no longer having a place where he can share photographs of his latest knitting project.

Others took the move more seriously, noting that an individual believed to have participated in the unrest at the Capitol had a Pinterest account where he shared images of tactical gear.

Twitter announced on Friday that it was permanently suspending Trump’s account “due to the risk of further incitement of violence.” The move was followed by bans from numerous other platforms, including Facebook, Instagram, Snapchat and TikTok. The crackdown even extended to apps such as Shopify, which said that it would suspend stores affiliated with the president.

The Big Tech crusade against Trump has been hailed by some as necessary in order to protect America’s democratic institutions, but many have warned that it sets a dangerous precedent that gives corporations the power to police the marketplace of ideas.