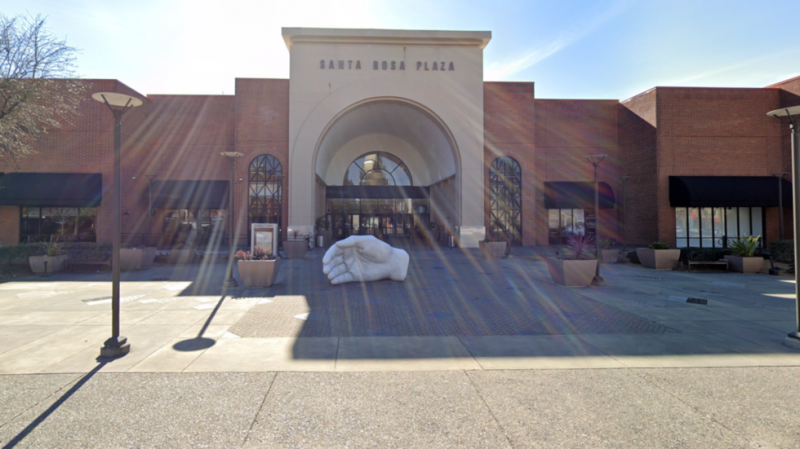 A resident of Santa Rosa, California, found their home smeared with animal blood and discovered a pig’s head near the front porch on Saturday morning. The person reportedly saw several people dressed in black, who fled the scene as they called 911.

The residence was apparently “falsely targeted,” according to police, because Barry Brodd – a retired Santa Rosa police officer who testified as a use-of-force expert in support of Chauvin’s defense – once lived there.

“Mr. Brodd has not lived at the residence for a number of years and is no longer a resident of California,” police said in a statement. “Because Mr. Brodd no longer lives in the city of Santa Rosa, it appears the victim was falsely targeted.”

Authorities linked the incident to another case of vandalism, where a large hand statue in front of the Santa Rosa Plaza mall was smeared by blood that same night. The vandals also left a sign that read: “Oink Oink.”

Derek Chauvin’s defense presented their arguments last week, with Brodd insisting that Floyd’s death was “not an incident of deadly force,” but rather “an incident of an accidental death.”

Santa Rosa’s police chief immediately distanced the force from this testimony,  saing Brodd left the force back in 2004, and his words “do not reflect the values and beliefs” of the department.

The jurors in the high-profile trial are set to hear rival closing arguments on Monday, and the verdict may come as soon as Wednesday, depending on how long deliberations take. Meanwhile law enforcement is bracing for possible widespread unrest, as an acquittal is expected to lead to mass rioting and violence in Minneapolis and beyond.