Home / photo report / Pictures from World war II, which was banned in the Soviet Union. Photo

Pictures from World war II, which was banned in the Soviet Union. Photo 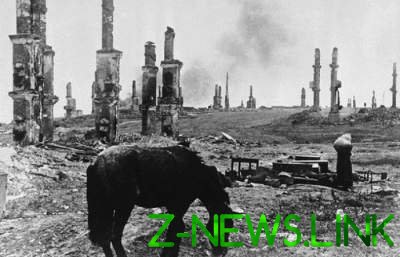 A unique collection of photographs.

In the year the Second world war on the Eastern front, shoulder to shoulder with the soldiers were on duty and war correspondents from different countries. Risking sometimes their own lives, they found themselves in the midst of those terrible events and made a unique photo. Over the years many of these images were in the Soviet Union, for different reasons, banned. The survey collected the most interesting of them.

1. The Bombing Of Stalingrad 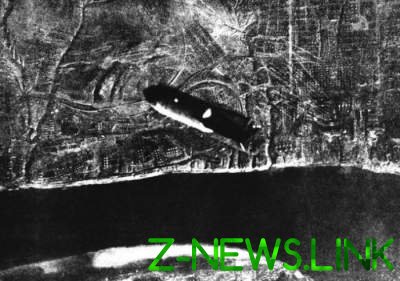 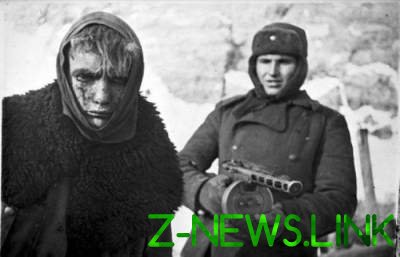 German prisoner of war in February 1943.

3. Children sit in the ruins of their houses after the storm the city 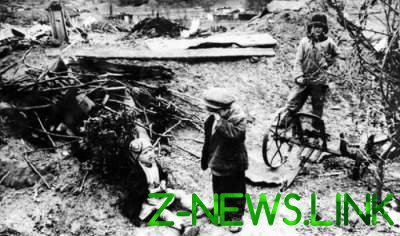 The Germans destroyed the house and took into captivity the parents of these children. USSR, 1942. 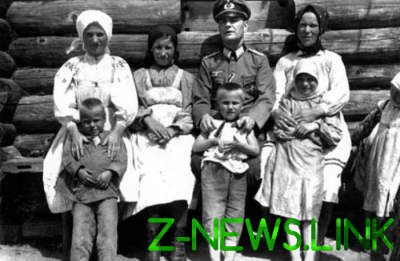 5. The commander of the Cossack 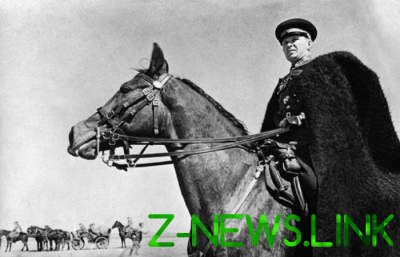 The commander of the Cossacks watching over his troops. Ukraine, 1942.

6. The attitude to prisoners of war in the Soviet Union 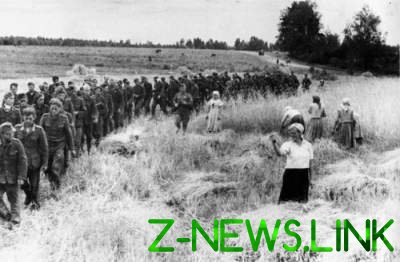 The woman threatens with a fist of prisoners of the Nazis. USSR, 1944.

7. Young soldiers of the Wehrmacht 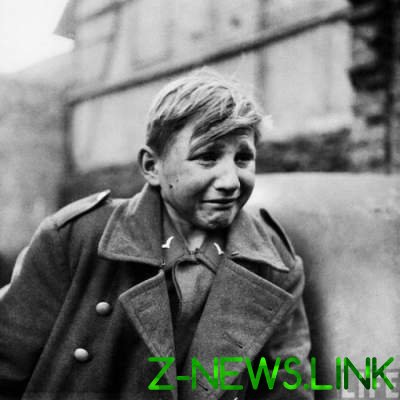 The young Wehrmacht soldiers crying after learning about the seizure of their homeland by the allies.

8. The parade in Odessa 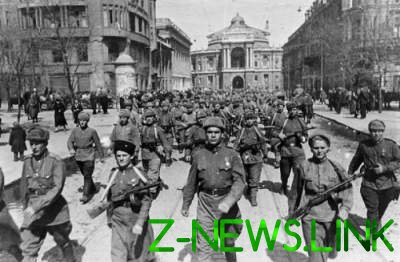 March of the red army on the streets of Odessa. Ukraine, spring 1944.

9. The Ruins Of Stalingrad 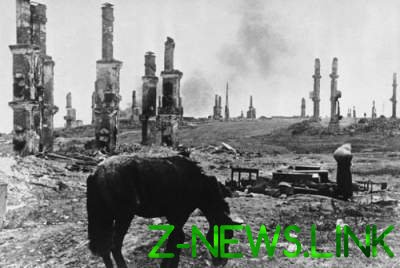 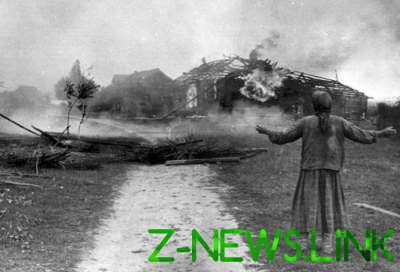 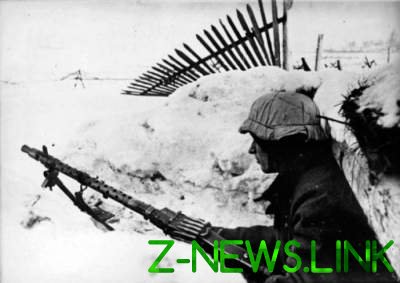 12. The crossing of the river and change positions 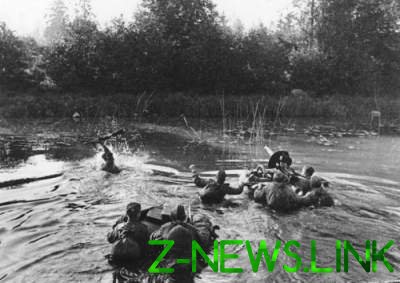 Soviet soldiers stepping up the river along the front line in June 1944. 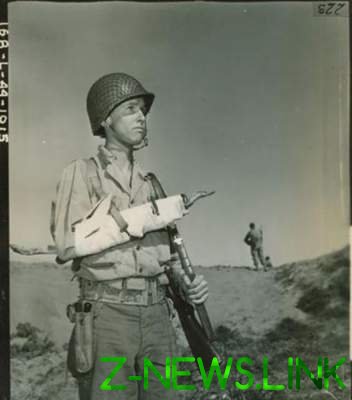 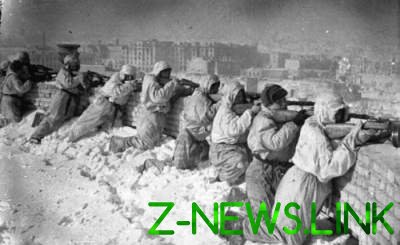 Soviet gunners on one of the roofs of Stalingrad, winter 1943. 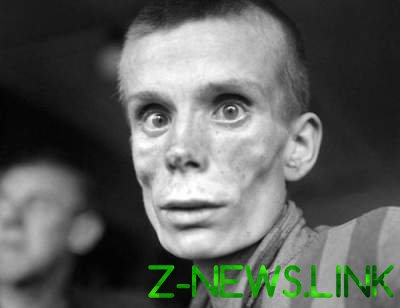 An emaciated prisoner on the day of the liberation of the camp “Dachau”.

16. The execution of prisoners of war 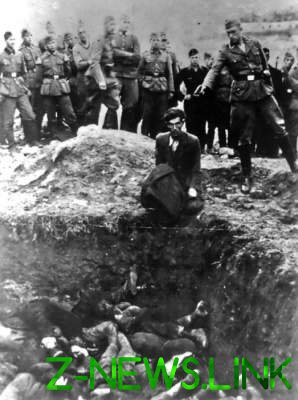 German killing of Ukrainian Jews near Vinnytsia in 1942. 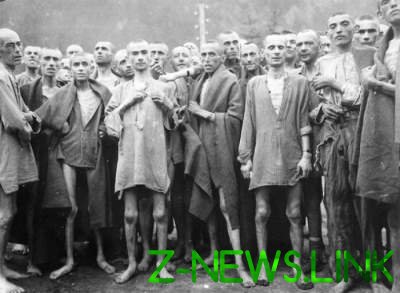 Subjects enclosed in one of the concentration camps of the Third Reich. Germany, may 1945. 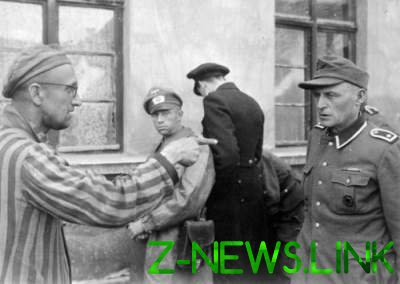