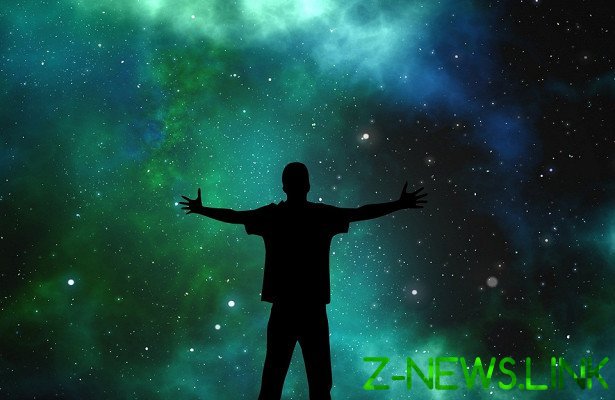 Did you happen to catch yourself thinking that you exist in a parallel Universe and there’s all different? I often think about this, but here it is necessary to take into account the number of viewed me sci-Fi movies and TV series. However, such considerations when they are indulge in scientists, not ordinary people can tell a lot about how our universe. So, one of the last scientific works of theoretical physicist Stephen Hawking was devoted to parallel universes and ways in which we can provedisprove their existence. But even if parallel universes exist, what are they?

Who knows what you are busy in a parallel universe

What physicists think about parallel universes?

Writes Themindunlished.com, theoretical physicist Sean Carroll has suggested that small-scale structure of the Universe points to the existence of many parallel worlds. The shocking comments were made on the podcast Jeff Rogan Experience (JRE) in the past year. Carroll says the fact that tiny particles such as electrons and photons do not have one specific location in the Universe, suggests that there are many parallel universes.

It should be noted that quantum physics is something that the human imagination is very poor job. For this reason, many pseudoscientists and all sorts of gurus love to bring in their own ideas about the Universe a couple of words about quantum physics. They are proud to say at seminars and write posts on social networks. As they say, if you do not understand what is happening, start talking about quantum physics. So you need to be very attentive and be able to distinguish speculative statements from the statements of these scientists.

In a recently published article on the mysteries of light we discussed quantum physics and the dance of electrons around the nuclei of atoms. This once again confirms what we already knew — at the quantum level everything is really different. Just think — empty vacuum of space filled with tiny particles that constantly appear and disappear. Thus bell’s theorem is a fundamental structure in quantum mechanics is able to prove the existence of multiverse theory. This theorem deals with situations where particles interact with each other, confused, and then diverge in different directions. Of course, there are more equations, the laws of physics, and the laws that must be obeyed, but Carroll did not rule out that some alternate universes can actually exist.

In the past, Carroll has put forward some innovative but controversial theories about the nature of time and the Big Bang. According to one of his hypotheses, the universe did not arise as a result of a giant explosion, and is infinitely ancient, ever-expanding Universe, where time can flow both forward and backward. Sounds exciting, isn’t it? Carroll also believes that quantum physics is not just an approximation to the truth. Now the scientists are the mysteries of dark matter and dark energy, and given the fact that not everyone agrees with the General theory of relativity of Einstein, it’s time to take our understanding of the quantum world.

Parallel worlds can be very different from ours, but most likely they are the same laws of physics

In 2011, physicist Brian Greene wrote a book called “the Hidden reality: parallel universes and the deep laws of the Cosmos”. In it the British physicist and popularizer of science writes that scientists can’t avoid having some version of the multiverse in their studies. Many physicists think about one or another version of the theory of parallel universe. If all of this is nonsense, it is a waste of time and effort. But if this idea is correct, then this is a truly fantastic revolution in our understanding of the world and the Universe.

Stephen Hawking also suggested that, thanks to quantum mechanics, the Big Bang gave us an infinite number of universes, not just one. To try to prove the presence or absence of parallel worlds, Hawking co-authored with Thomas Chertogon of the University of Leuven (Belgium), suggested that if the multiverse exists, it should have left traces in the background radiation. To detect it can probe with a special detector that Hawking and Hertog offer to send into space. Read more about this amazing mission, read our special article.

So it is possible that Greene, Carroll, Hawking and Hertog right. Recently, researchers from the National laboratory of oak ridge in Tennessee have announced their desire to find out whether there are multivalency or mirror of our own reality. Writes about this edition of New Scientist, so we are waiting further details and we hope that soon they will succeed!